Huawei’s sub-brand Honor shocked the entire market with their announcement of the Honor Play. Bearing the brand’s most powerful Kirin 970 chipset for an insane price, the device became a surefire superstar. Add GPU Turbo into the mix and you also get an amazing gaming machine. Although, it’s more than just a flagship specced mid-ranger with strong gaming capabilities. So, let’s take a look at why the Honor Play is such a steal for the price. 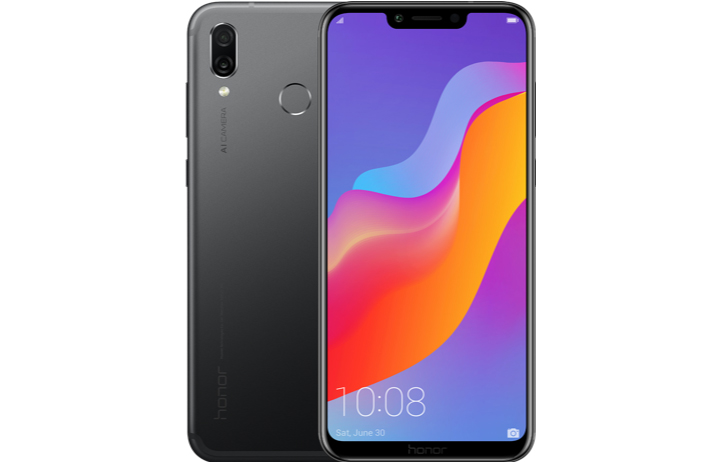 Of course, we can’t deny that the main selling point of the Honor Play is its flagship internals — A Kirin 970 chipset along with 4GB of RAM and 64GB of internal storage. It’s at spitting distance of similarly specced devices like the Honor 10, Nova 3 and P20, which are a tad more expensive. This setup is more than enough to cater even the heaviest of users. 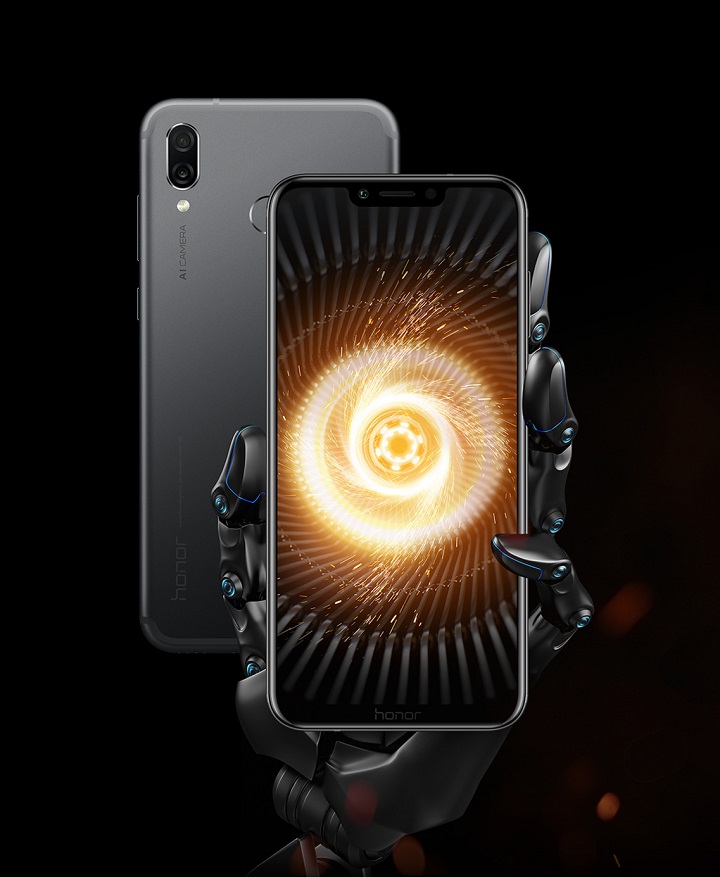 Especially if you’re particular with AI as that’s the main focus of the Kirin 970. Multitasking won’t be a problem either thanks to the generous 4GB RAM. Honor also added in the option for expandable storage in case the 64GB isn’t enough. 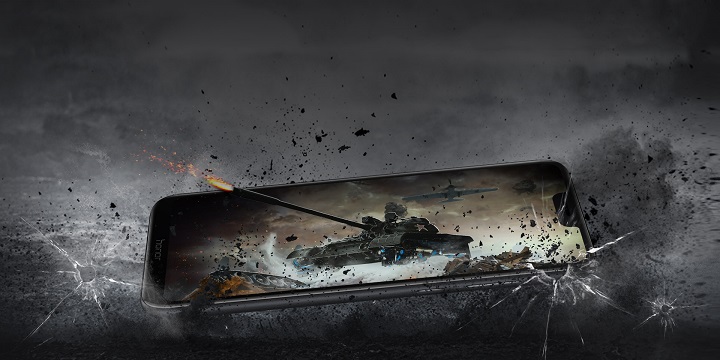 This is another great selling point of the Honor Play. It is one of the first devices in the Huawei and Honor line to feature their coveted GPU Turbo technology. Making it a beast of a gaming device thanks to the added boost in performance. We’ve actually tested the Honor Play’s GPU Turbo extensively already, you can check that out here. 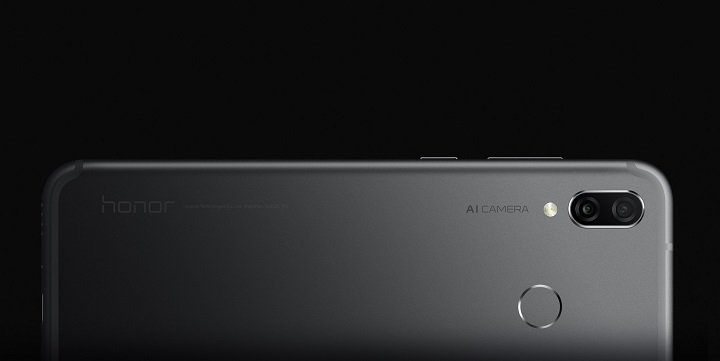 Keeping the Honor Play powered is a 3,750mAh battery, which is more than enough to handle the heavy loads from the GPU Turbo and Kirin 970. Fast charging is also included to allow quick juice-ups when necessary. 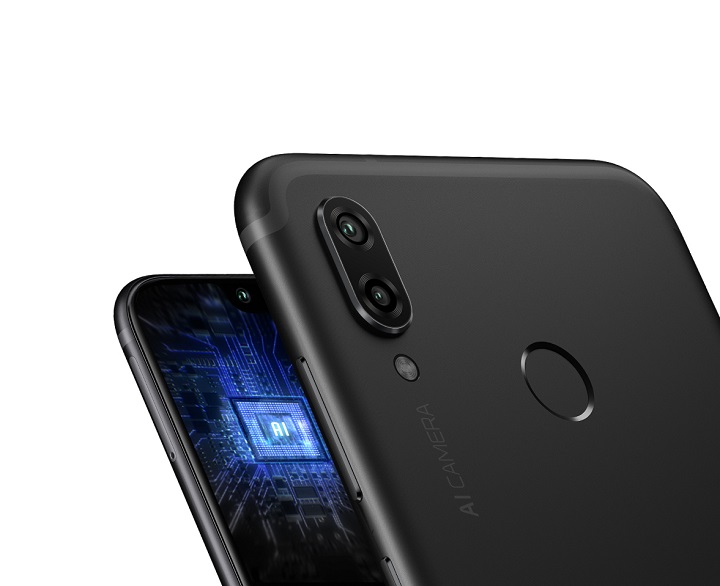 The Honor Play has more than just flagship internals as it also features AI dual-rear cameras consisting of a 16MP main and 2MP secondary. They may not be as powerful as those in the P20-series but they can hold their own, especially in the mid-range segment. They have AI motion detection, and image stabilizations for better video recording.

The cameras AI mode improves the overall quality of photos and auto-identifies sceneries. It’s not all about performance though as they also have nifty and fun features like AR lens, for stickers and backgrounds, and beauty effects. Add in the Honor Smart Gallery that lets you organize and transform your photos and videos to works of art and you’ll have even more fun ways to play with your shots. 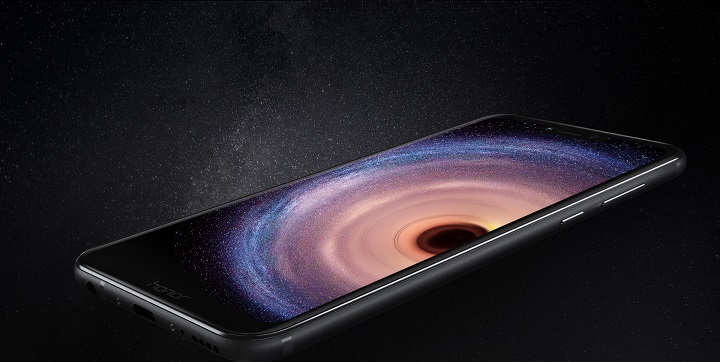 Another feature of the device that seems to lack praise is its 6.3-inch FHD+ display, with a very respectable 409ppi and 2340 x 1080 resolution. The large display offers a good viewing experience, sharp and accurate colors, and decent viewing angles. There’s also an option to hide the notch for a more seamless looking display as well as automatic resolution adjustments to save battery.

A real steal for the price 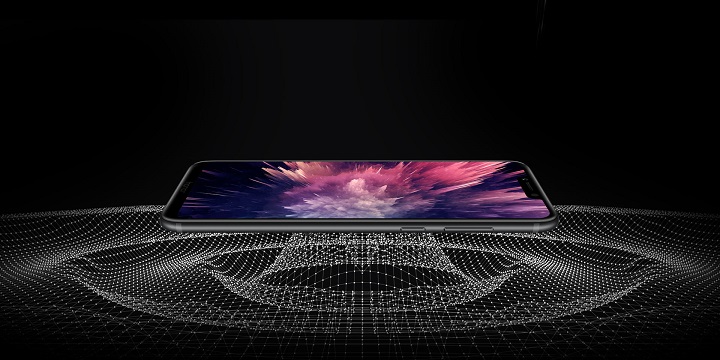 The Honor Play is truly a complete package for its price. Not only does it have flagship internals that more expensive devices have, it also has respectable cameras, display, and battery capacity to back it up. For Php 15,990, the device comes close to mimicking the premium experience you get from a top-of-the-line flagship smartphone, which is several thousand pesos more expensive.

Honor Play is one of my options for my next phone. I like the metal build but not a fan of the Honor branding below the screen. Haha