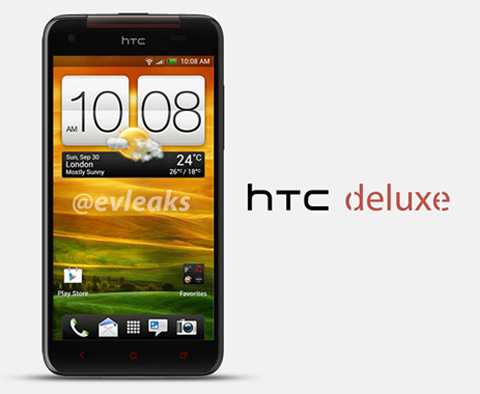 Now, it looks like HTC is planning to release the phone internationally under the name “Deluxe”. The device is expected to carry almost the same specs, like the 8 megapixel camera with HTC’s ImageSense technology and Beats Audio. The main attraction, however, is the 5-inch 1080p Super LCD 3 display that will show off a pixel density of 440 ppi. The device is supposed to be powered by a 1.5 GHz quad-core Snapdragon S4 Pro processor with an Adreno 320 GPU, 2GB of RAM, Android 4.1 Jellybean and a 2,020 mAh battery.

We have no idea when this beast will be launching, but we really hope it comes out in time for the Christmas Season.