If the HTC One is a little over your budget, then you might be interested in the Taiwanese firm’s latest mid-range smartphone – the HTC Desire 600.

This handset sports a 4.5-inch qHD display which will play host to the Sense 5 UI that’s laid on top of Android Jelly bean. It runs on four Cortex-A5 processors chipset which clocks at 1.2GHz and that’s backed by 1GB of RAM and an Adreno 203 GPU. 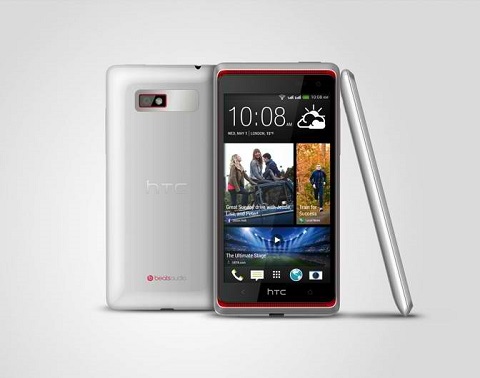 It’s outfitted with a pair of snappers; 8MP at the back and 1.6MP at the front. Speaking of stills and clips, the Desire 600 is equipped with Video Highlight feature that was first seen on the HTC One. What it does is that it stitches stored photos/videos on your phone to create a 30-second clip that you can share through HTC Share.

Apart from Video Highlight and Sense 5 UI, the Desire 600 shares other features with its high-end counterpart like the BlinkFeed and BoomSound speaker setup that’s backed by Beats Audio software. 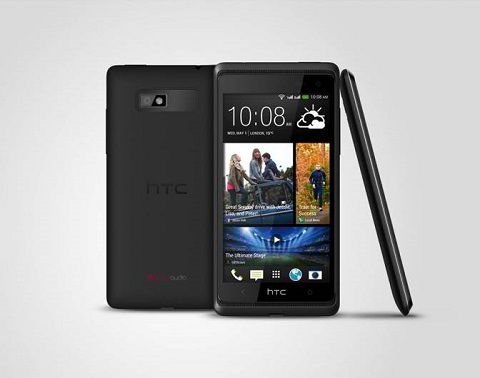 It seems that everything is going well for this dual-SIM handset until we got to the storage part. As if having an 8GB internal storage wasn’t bad enough, the handset also lacked a micro-SD slot that would’ve at least offset the drawback of having a rather fiddly storage capacity.

The HTC Desire 600 will initially be made available in select countries including Ukraine, Russia and some parts of the Middle East and Asia. The roll-out is said to kick off next month, but the pricing is yet to be disclosed.