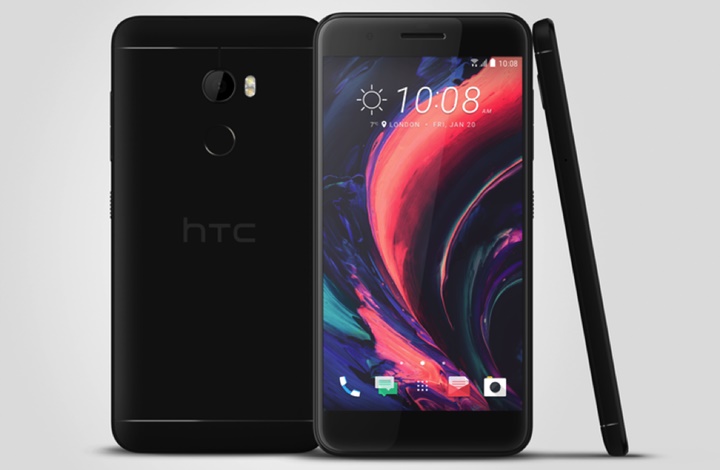 The HTC One X10 is a 5.5-inch 1080p smartphone powered by a MediaTek Helio P10 chipset, with 3GB RAM and 32GB of expandable storage. It’s got a 16MP rear shooter and an 8MP selfie camera. It packs a large 4000mAh battery inside its 8.23mm aluminum waistline. Also, it’s got a fingerprint scanner on its back and has support for Dual SIM connectivity. 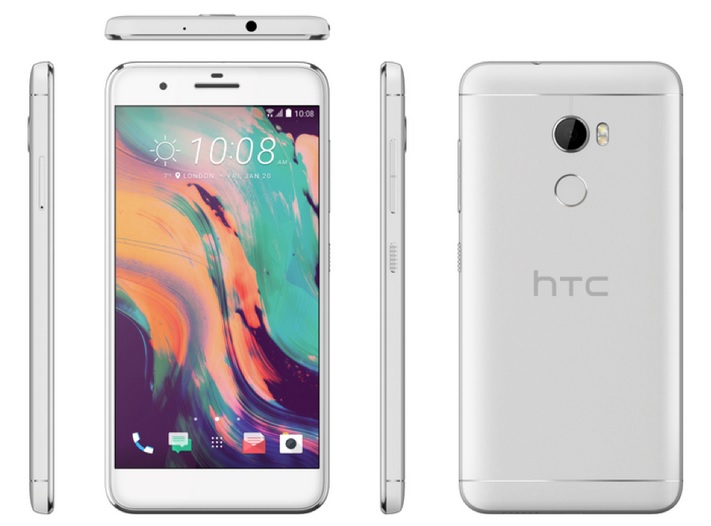 With its large battery, the company says it has a Boost+ optimization that “dynamically manages all the resources of the smartphone and increases its performance in accordance with current needs and tasks.”

The Android version is yet to be determined but the handset will go on sale in Russia for RUB 19,990 or around Php17.6k in two color options — silver and black.