HTC U12 or codenamed “Imagine” is already hinting its release as LlabTooFeR, which is known for “accurate source of HTC-related leaks”, outs Imagine’s specs ahead of launch. 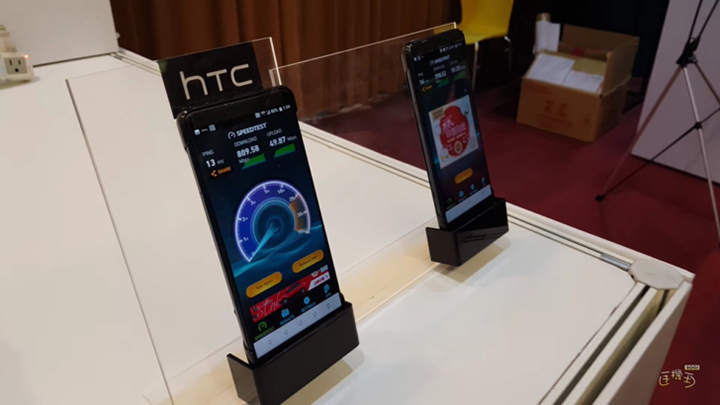 The Imagine/U12 will sport a 5.99-inch QHD+ display, with RAM that can go up to 6GB and with internal storage than can go up to a whopping 256GB. It will be powered by Qualcomm Snapdragon 845, Android 8.0 Oreo (with HTC Sense 10), and 3,420mAh battery. It will also now sport a dual rear camera setup consists of 12MP + 6MP with an unidentified Sony IMX3xx lens. As for its front shooters, it’s going to be at 8MP.

Other specs include IP68 certified, HTC Face Unlock, and full treble support. It’s also going to have a Single or Dual SIM variant.

According to LlabTooFeR, the Imagine/U12 would launch somewhere in April.