HTC unveils One M8s with improved camera and new CPU

HTC unveils One M8s with improved camera and new CPU

HTC introduces a fresh model following its previous flagship One M8 — the One M8s. It boasts a better camera with a different processor used from last year’s flagship. 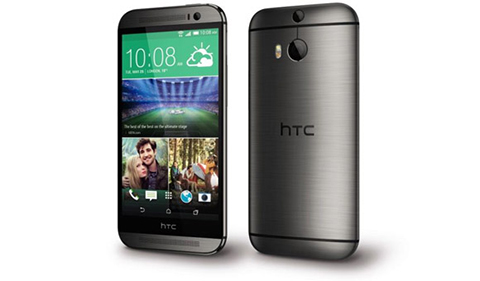 It’s important to note that while the M8s ships with an S615 octa-core processor vs the older S801 quad-core one, the former is designed for midrange devices so the latter should still perform better. It is currently priced at £380 or approximately Php25K when directly converted.