HTC has a new smartphone in the block and it’s got a pretty decent specs for a mid-range handset for conscious consumers out there. 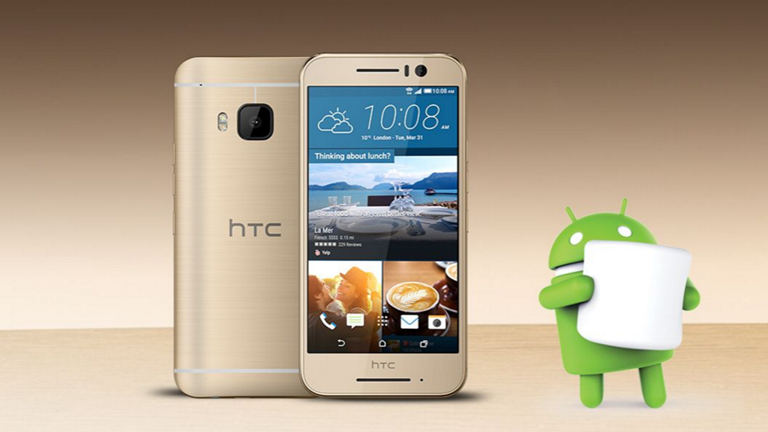 The HTC One S9 has taken a lot of cues in design from the former M9 flagship. It has a 5-inch Full HD Super LCD panel with Gorilla Glass protection. It’s powered by a 2.0GHz MediaTek Helio X10 with 2GB of RAM. Storage is at 16GB but HTC has already clarified that only 9.24GB is available for usage. Good thing there’s a microSD card slot that is future proofed to support up to 2TB. A 13-megapixel f/2.0 primary camera is onboard with OIS and dual-tone LED flash while the selfie cam is treated with an UltraPixel 4-megapixel sensor. A stereo speaker is available through BoomSound and battery capacity is rated at 2,840mAh. The usual connectivity radios are also present and it launches with Android 6.0 Marshmallow and HTC Sense, of course.

The HTC One S9 retails for €499 in Germany or around Php 26,400 which is quite steep for what you are getting.