HTC is finally releasing a new flagship smartphone with the integration of HTC’s own metaverse version called Viverse. The smartphone will be announced at its launch event this incoming June 28, 2022. 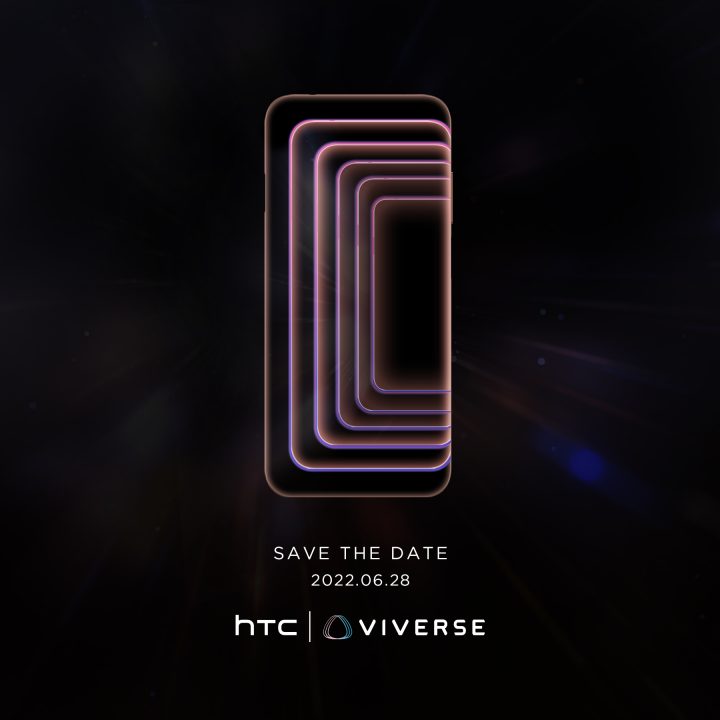 The incoming smartphone is said to focus on the VR and AR integration that’s why Viverse is important to this launch. The phone was supposed to be released or announced last April 2022 but it was stopped due to supply chain issues/

As of now, what the people know is that it’ll feature the integration of the Vive Flow VR headset which can possibly attribute to augmented reality app support. For this to happen, HTC is reported to tie up with Taiwan Mobile, Chunghwa Telecom, and FarEasTone to offer this smartphone.