It seems that Huawei is taking a page out of the local brands’ game by releasing a competitively priced quad-core dual-SIM handset in the form of Huawei Ascend G525. 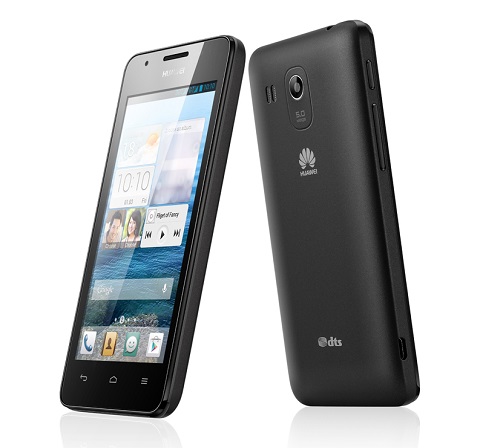 This smartphone has all the basic stuff that one would look for in a decent Android handset. That includes a 4.5-inch IPS display with qHD resolution, a pair of cameras placed on the back (5MP w/o flash) and on the front (VGA).

Handling the workload for this handset is the tandem of 1.2GHz processor quad-core processor and 1GB RAM. It comes with Android Jelly bean which takes up a good amount of the phone’s 4GB internal storage. Good thing though that the ROM can be expanded through a micro-SD card slot.

The Huawei Ascend G525 retails for Php6,999 and is now available in participating outlets listed below.