A new Huawei Android device has leaked online which is reported to be the Ascend G700. It packs a 5-inch HD display and quad-core processors. 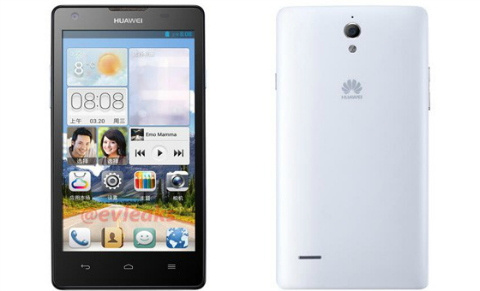 The press shot above was provided by @evleaks and according to @paopao0128 the Ascend G700 will be sporting a 5-inch 720p display, 2GB of RAM and will run Android 4.2 Jellybean. As for its SoC, the G700 won’t be using Huawei’s homegrown K3V2 chip but will be using a quad-core MediaTek MT6589 SoC instead. 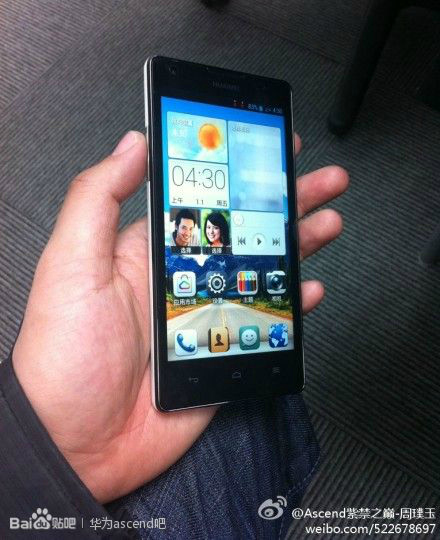