Over at Rockwell Tent, Makati, Huawei has just launched their flagship phone, the Ascend P7 which packs a full HD display, the new quad-core Kirin CPU, a good pair of camera sensors and a very sleek, light and thin design. 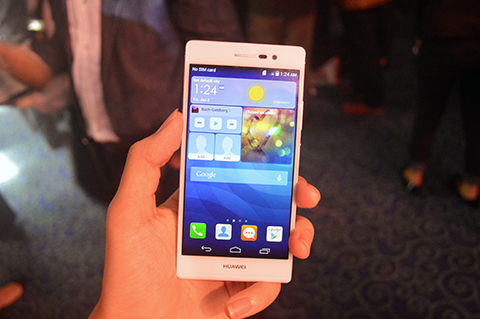 The first thing I noticed handling the device is how light it is; I can’t fathom how Huawei has managed to pack all these specs and power into this thin body. In addition, the 5-inch display is very vibrant and bright as expected. One thing I’d like to note is how the device strikes me as if it’s an Xperia phone – with the boxy edges and the back design. Again, that’s actually a good thing as Huawei has pulled it off making it light and easy to manage. 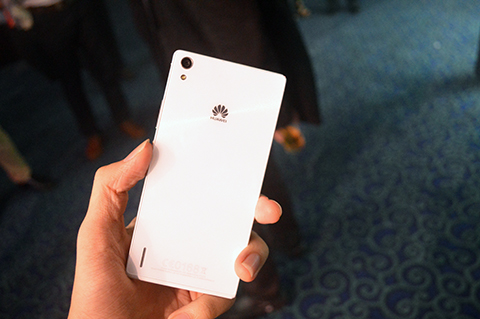 The UI inside the phone is still a little cartoonish for my taste, but it works really well, even with the absence of the app drawer. Navigating through it was extremely fast and fluid with no slowdowns, and that has left us good impressions on what to expect from the new HiSilicon Kirin 910T CPU.

Watch our video below to get a view on the Ascend P7 and more insights on Huawei’s other devices that they launched: