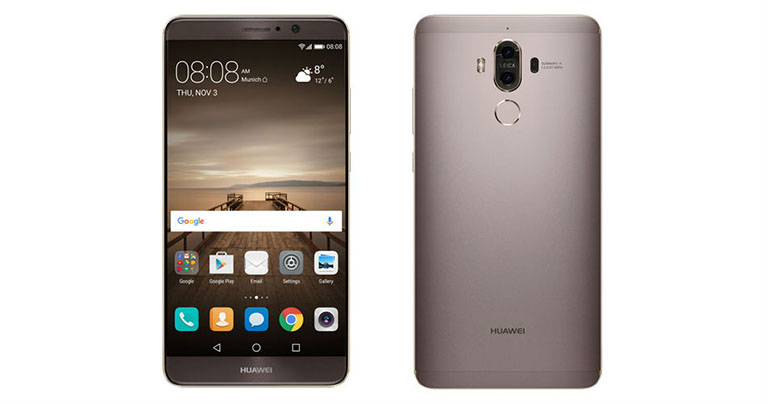 The Huawei Mate 9 will initially be available in China and Europe, with US following suit shortly. It is priced in Europe at €699.