In addition to the P8 that was introduced initially, the company also launched a bigger sibling called the Huawei P8max — a clear competition for Apple’s flagships. 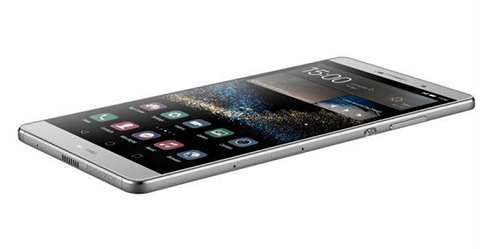 Update 1: The P8 and P8max will be available next month and Philippines is included in the list of countries to receive it first.