Huawei has just announced two smartphones in Munich, Germany and they are the Mate 9 and Mate 9 Porsche Design. Although, as rumored before, there should be a Mate 9 Pro on the way but we didn’t see that — until today.

The Huawei Mate 9 Pro has just been launched in China and it is basically a Porsche Design on the inside. 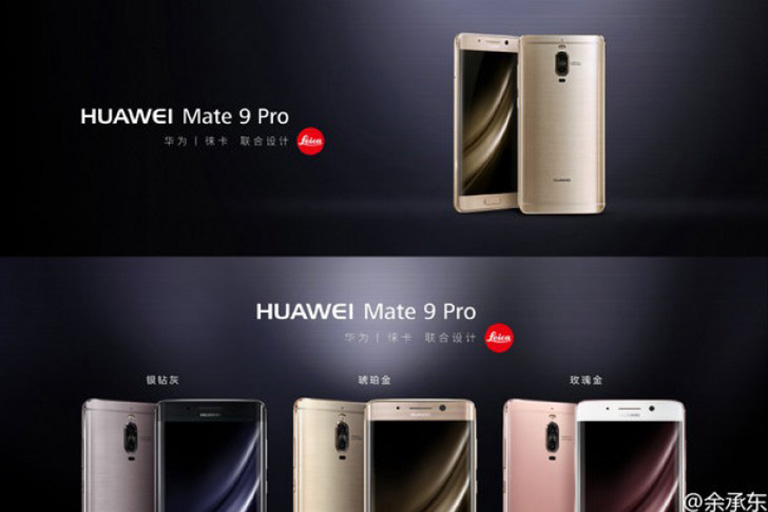 Just like the Porsche Design, the Mate 9 Pro has a Quad HD display measuring 5.5 inches which is smaller than the Mate 9’s. Comparing the two, you can basically think about the  same model just without the Porsche branding and premium price tag.