Huawei Mulan has fingerprint sensor, could take on Xiaomi’s pricing?

The upcoming flagship from Huawei, so far known by its codename “Mulan”, appears in a series of photos and flaunts a metal frame with a plastic back cover. The images also reveal a fingerprint sensor below the rear camera that looks similar to back button of LG’s flagship phone. 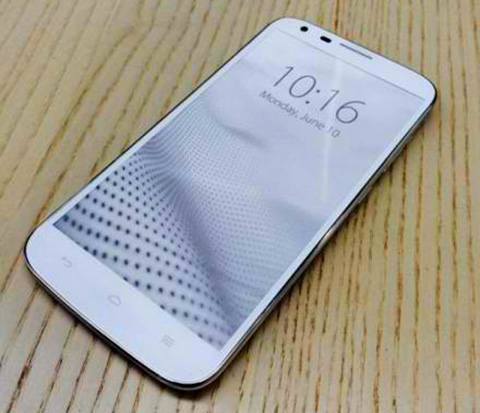 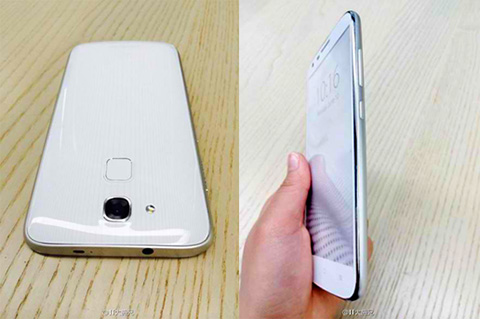 Huawei’s next flagship phone is set to launch on June 24 so we’re just a few days away from seeing it. In terms of pricing, there’s a possibility that it could battle the likes of Xiaomi with its competitively-priced smartphones. Having an AnTuTu benchmark score of 37,999, we could be seeing another flagship killer if it would indeed have a price tag lower than other top-of-the-line-devices.

where is this now?

any idea about the price? and is this available in Philippines naba? How about the Quality of Photos taken?

It has proven in Samsung and iphone that the fingerprint sensor is nothing more but a gimmick technology (at least with the technology today). I think they should focus on improving the hardware’s quality because not all people are fooled by marketing bullshit.

disappointed on the design. its looks very much different from the previous leak:
https://www.yugatech.com/mobile/huawei-mulan-looks-to-be-the-best-flagship-phone-yet/

Wow another chinese phone maker. im hopeful that local brands are learning the lessons to lessness.their prize. and improve more the quality of it.

Its best phone now at price of that!