Huawei Nova 2i expected price in the Philippines

Huawei is reportedly launching its new four-camera Nova 2i in the Philippines later this month, and we may have just seen what could be the official price for the said device. 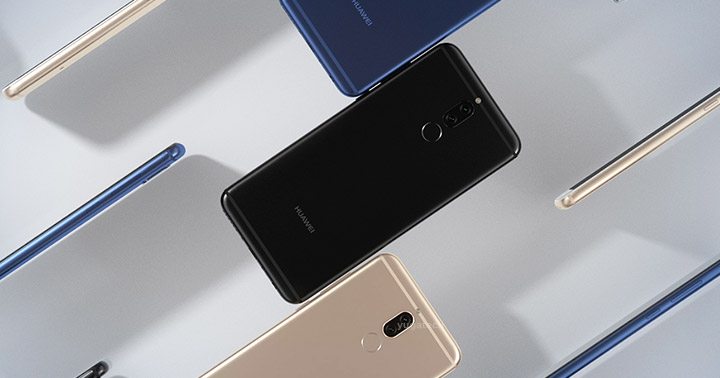 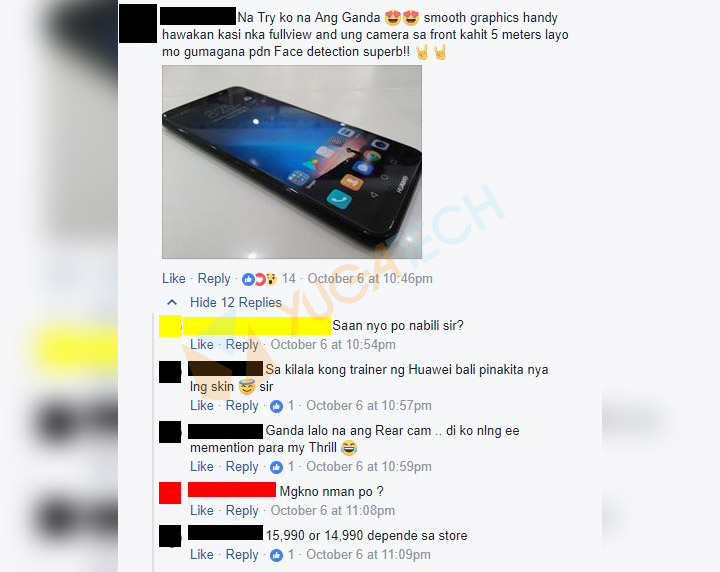 According to a public conversation we have seen on a Facebook page, the Huawei Nova 2i may sport either a Php14,990 or Php15,990 price tag when it arrives in the Philippines, which is close to the phone’s SRPs when it launched in Malaysia and India these past few weeks. That clearly puts the device against other selfie-centric smartphones dominating this price point such as the OPPO F3 and the Vivo V7+, as well as Samsung’s Galaxy J7 Pro. This is how the device is priced when compared to other countries:

Sources close to YugaTech have also mentioned a Php14,000 to Php16,000 price range which further strengthens the price range the phone wants to launch with, though they don’t want to divulge the specific price point. We’re keeping tabs on developments regarding the Nova 2i’s impending launch in the country, so stay tuned.