The Huawei nova-series is known for packing flagship features in a more affordable package. Its predecessors like the nova 3 and nova 5T were even considered flagship-grade smartphones with mid-range price tags. A few successors later, we now have the nova 8. Does it still possess the nova characteristics it’s known for and more? Is it better than the nova 7SE 5G from last year? Find out in our review. 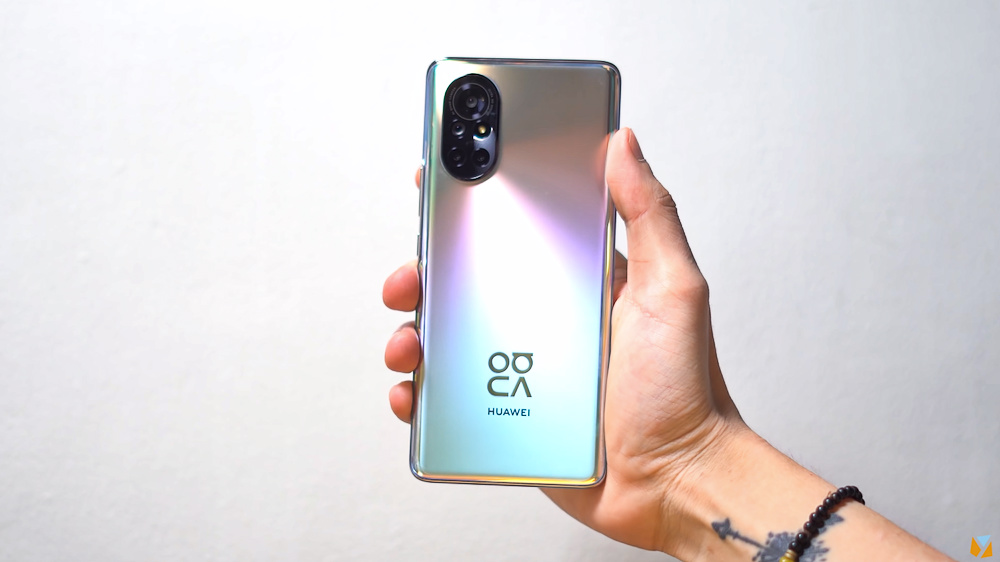 If you have high standards when it comes to smartphones design, even at mid-range price points, the Huawei nova 8 will not disappoint. It sports a metallic frame with a glass front and back. Huawei said that it’s inspired by the P40-series. 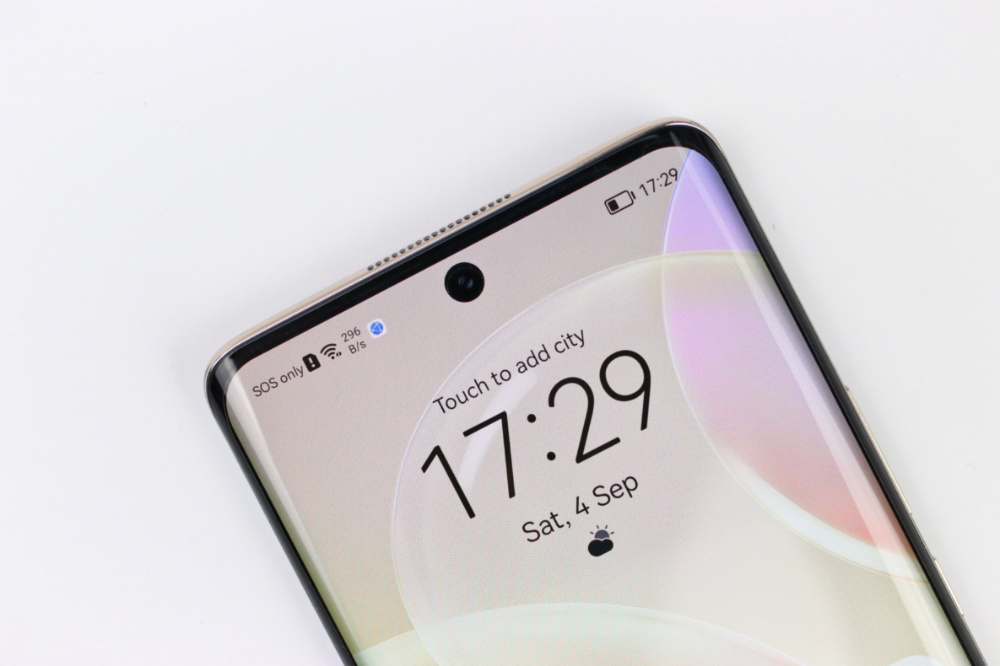 On the front, we have a 6.57-inch OLED screen with an in-display fingerprint scanner and a punch-hole for the 32MP selfie camera. Above it, embedded in the frame, is the earpiece. 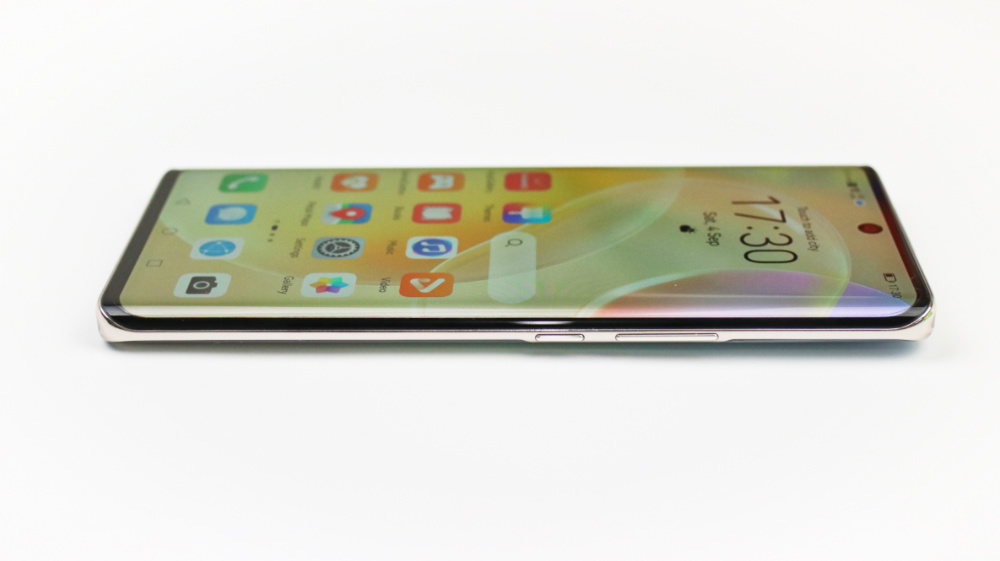 Placed on the right side are the volume and power/lock buttons. They’re tactile, firm, and quiet, and are easy to reach as they’re placed near the middle of the frame. Up top is the dual-nano SIM cards tray, and secondary microphone.

Down below are the main microphone, USB-C port, and loudspeaker. 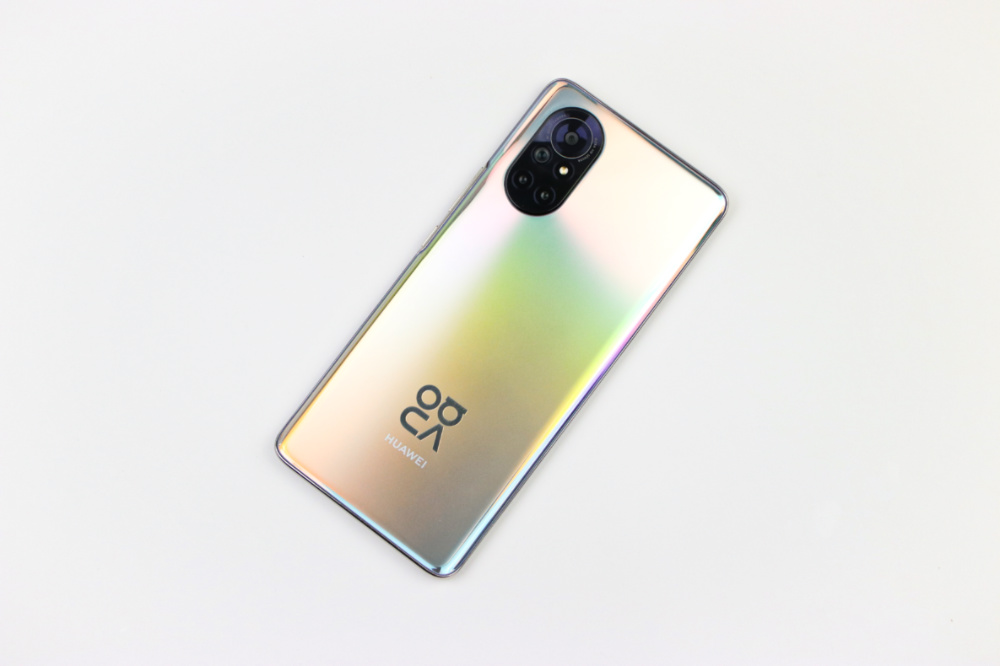 Flip it on its back and you will see the protruding camera module for the quad-cameras, which includes the 64MP main, 8MP ultra-wide, 2MP depth, and 2MP macro. 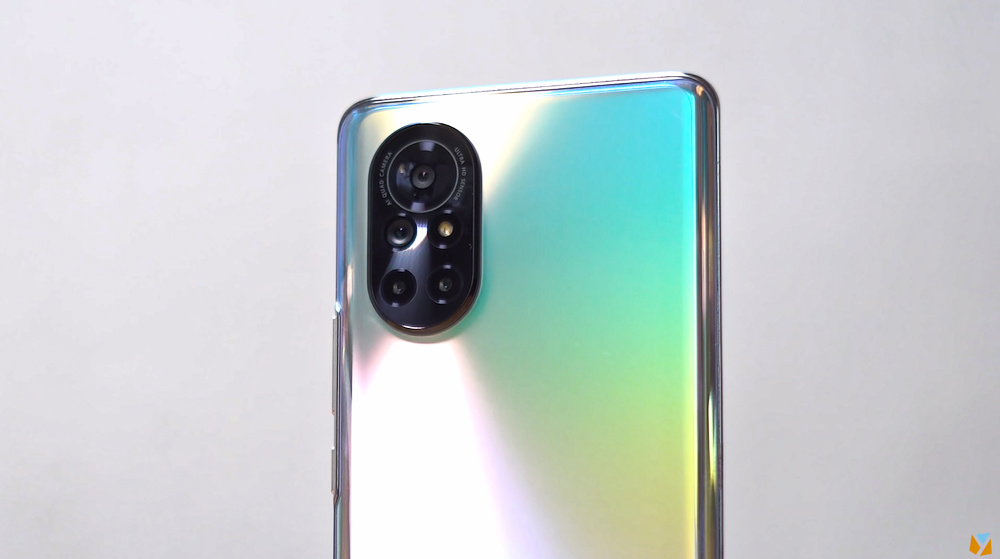 You will also notice the Blush Gold color with a frosted glass finish and the etched ‘nova’ branding. It’s prone to fingerprints and smudges, though, and will definitely get scuffed if you bump or drop it, so better use the clear case included in the package.

We’re impressed with the design and quality of the Huawei nova 8. It’s beautiful, feels great, and is easy to handle despite its size. If you’re seeing this for the first time without looking at its specs, you might mistake it for a more expensive flagship model.

The 6.57-inch OLED panel has a Full HD+ (2340 x 1080) resolution or equal to 392PPI. You have the option to toggle Smart screen resolution, so it can dynamically adjust the resolution to save power. It’s sharp, vibrant, has great viewing angles, and has deep blacks and punchy colors. The curved screen and slim bezels give off a more immersive experience. The punch-hole can be distracting but can be hidden in the display settings. For protection, Huawei didn’t mention any specific glass, but it does have a screen protector pre-installed. 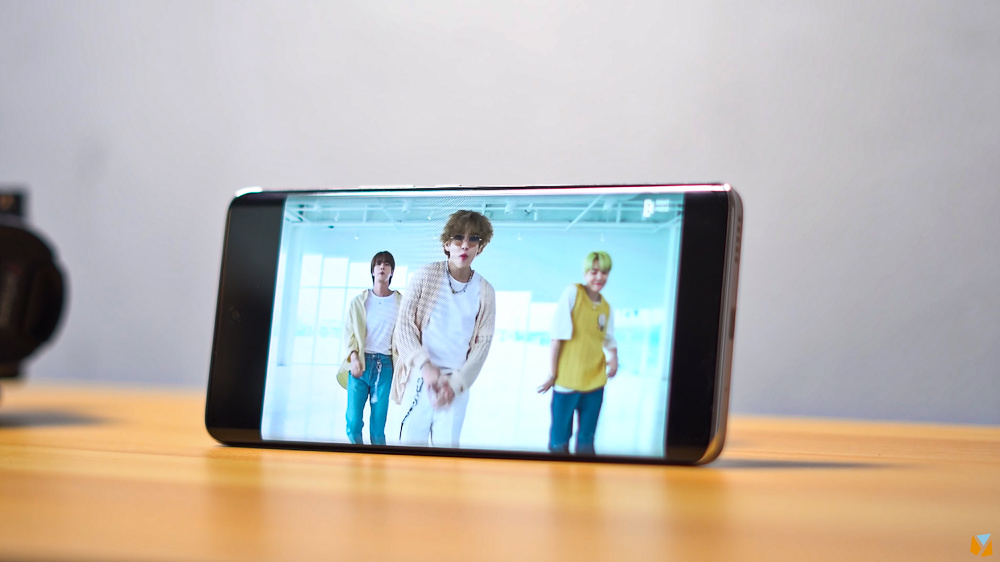 Another upgrade the nova 8 has is the 90Hz refresh rate for some smooth visuals. Like the resolution, you can also opt for the Dynamic refresh rate so it can automatically lower the refresh rate to 60Hz to save power.

When it comes to audio, we’re only getting a single down-firing speaker. Like most smartphone speakers, it has plenty of trebles for some crisp sound that is good for voice calls or casual listening or watching. There’s no 3.5mm headphone jack, so you’ll need a USB-C adapter for your favorite wired headphones or use a pair of wireless earbuds.

The nova 8 have pretty versatile shooters. It doesn’t have a telephoto lens, but the 64MP main camera can provide plenty of details. We’re expecting good image quality and we’re glad it didn’t disappoint. Even the 8MP ultra-wide can provide sharp images with a good dynamic range. Portrait mode really works well and can provide that artificially blurred background that often looks natural, which shows that depth sensors work and AI post-processing is really improving. 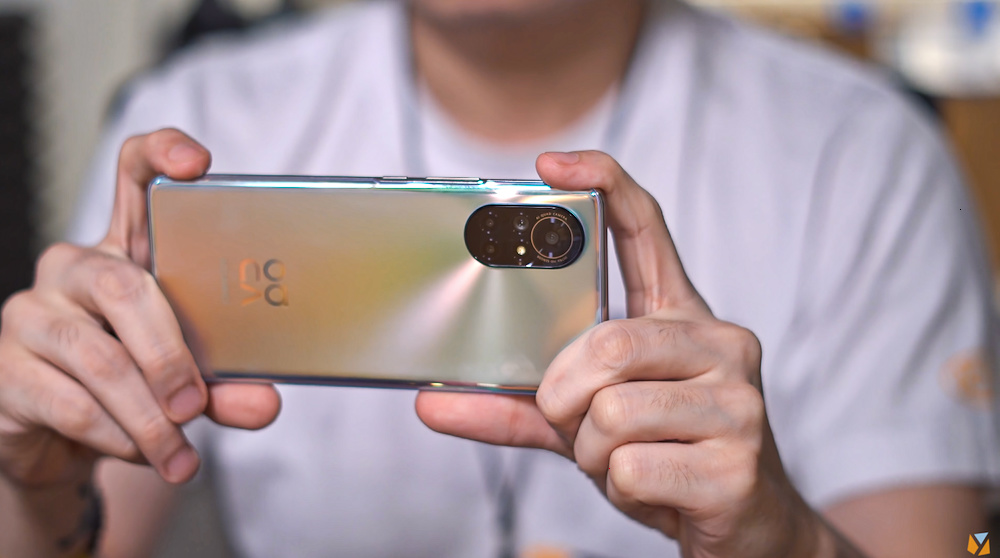 Night mode also works well and performs best when there’s enough ambient lighting like skylines. Shoot in pitch darkness and you’ll still get noisy and muddy photos. It also works great when shooting indoors as it can produce bright images with accurate colors but less sharpness.


For the front camera, the 32MP sensor can really deliver those selfies with plenty of details, especially in bright conditions. It also has Night and Portrait mode, which also works, but not as well as the main cameras at the back.

For videos, you can shoot at a maximum of 4K at 60FPS but the beautification and video effects are not available. Watch the sample below.

The Huawei nova 8 runs on EMUI 12. Huawei doesn’t show Android versions in its newer devices, so we can’t get that info. It still works just like any Android smartphone. It still doesn’t have GMS, but you can access those services using a browser. 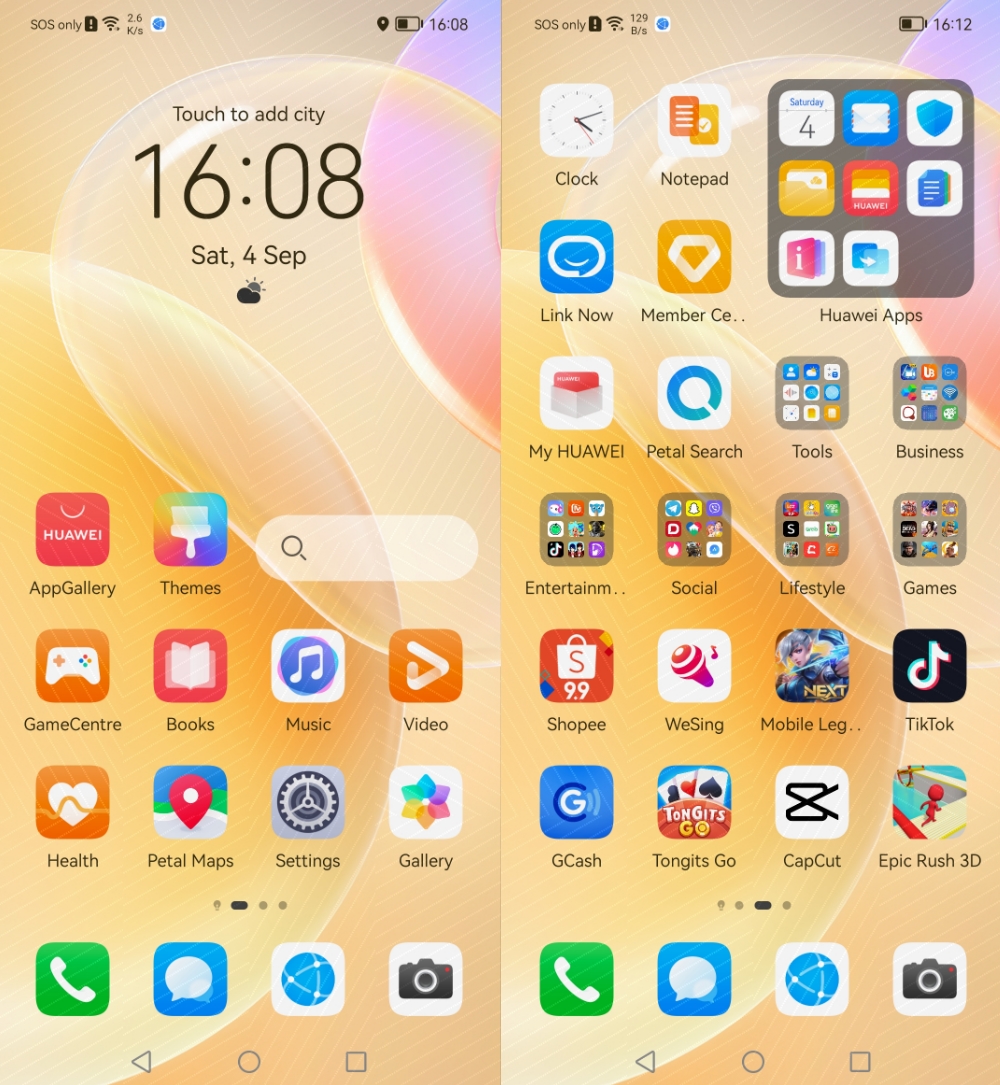 If you already own a Huawei MateBook or a MatePad, the nova 8 will feel at home. HMS-powered devices work really well together and you can take advantage of exclusive services like Huawei Share and Smart Collaboration, which allows you to start something on one device and pick it up on another. Just like how Apple does it in its own ecosystem.

When it comes to apps, our unit came with suggested apps and games that we don’t actually need. These things are not actually installed but removing them is just as cumbersome as removing an already installed app. We hope that Huawei stops doing this as it just looks messy and not user-friendly. 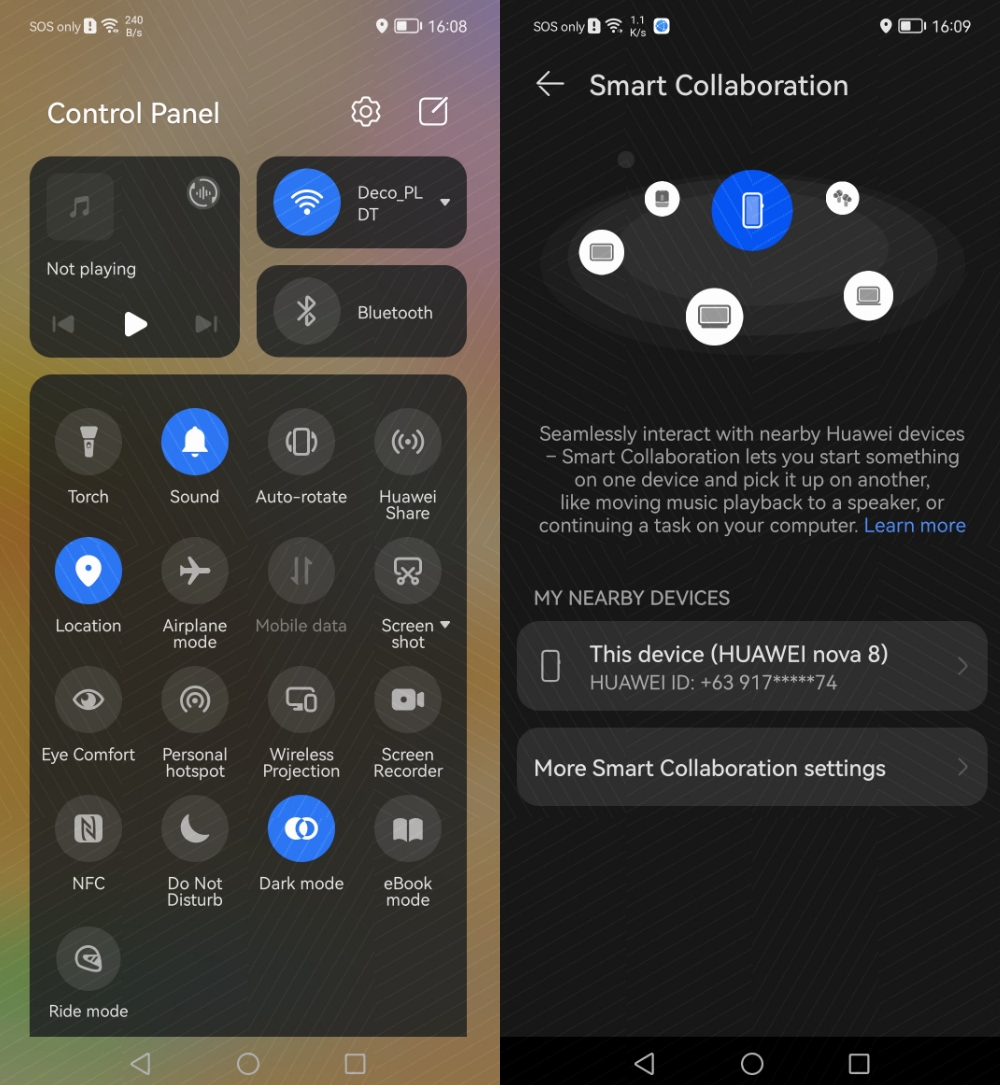 Speaking of apps. Yes, there’s no Google Play Store here and instead, you’ll need to rely on AppGallery. To be fair, AppGallery is rapidly growing and already includes essential apps. Some apps that you might need are not there yet though, so you’ll have to resort to side-loading. If you’re already accustomed to this, it shouldn’t be a problem. You can use Petal Search Widget or use sites like APK Pure.

It’s not an all-around solution though, as certain apps can’t be side-loaded easily, like Genshin Impact. In this case, we had to download it via TapTap.io. So yeah, experienced users can still work their way around this. But users new to Android or even the concept of side-loading would have to read up on the caveats before jumping in.

Powering the nova 8 is a Kirin 820E chipset with Mali-G57 GPU, 8GB of RAM, and 128GB of storage. It’s almost similar to the specs of the nova 7SE 5G. So far, the performance is good, and can run its features without issues. It’s also powerful enough for gaming. We ran Genshin Impact, and while graphics were set to lowest by default, it is capable of running in the highest settings at 60FPS. Warming can be felt at the back but is not a serious concern. 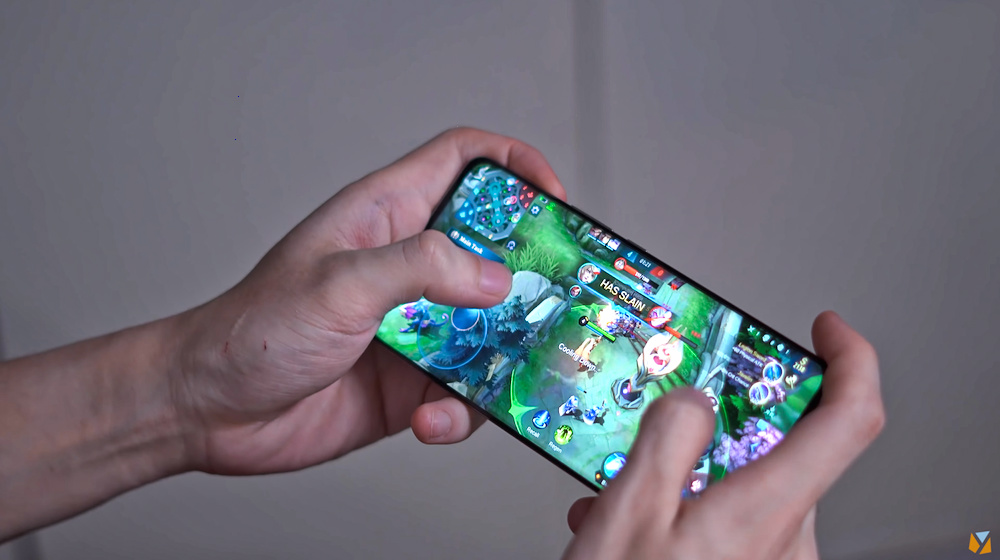 As for benchmarks, sadly some apps don’t work like AnTuTu, PC Mark, and Geekbench. Here are the only ones available: 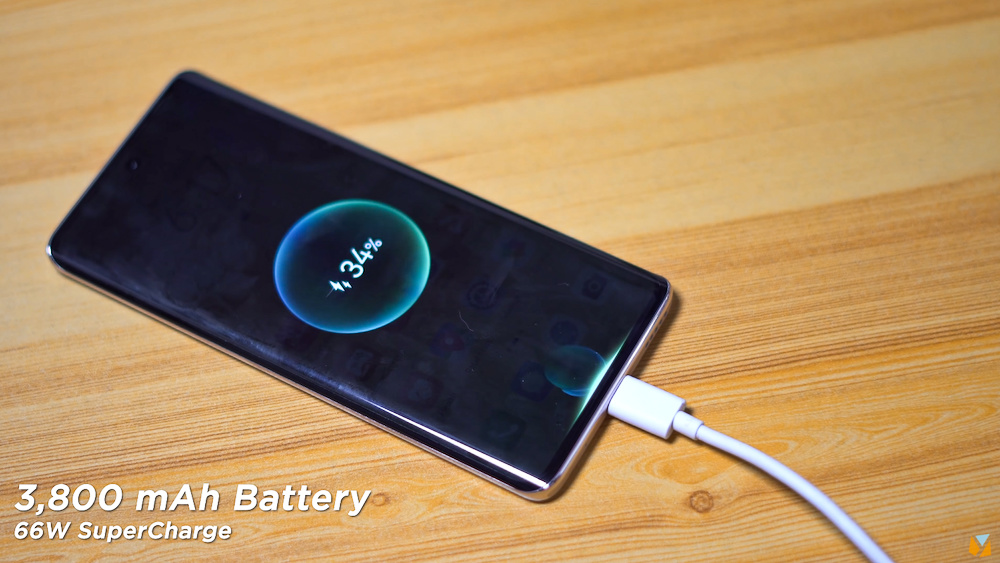 For the battery, we have a 3,800mAh capacity. It’s slightly lower than the 4,000mAh we got from the nova 7SE 5G, but it’s got upgraded charging with 66W SuperCharge with charger included. 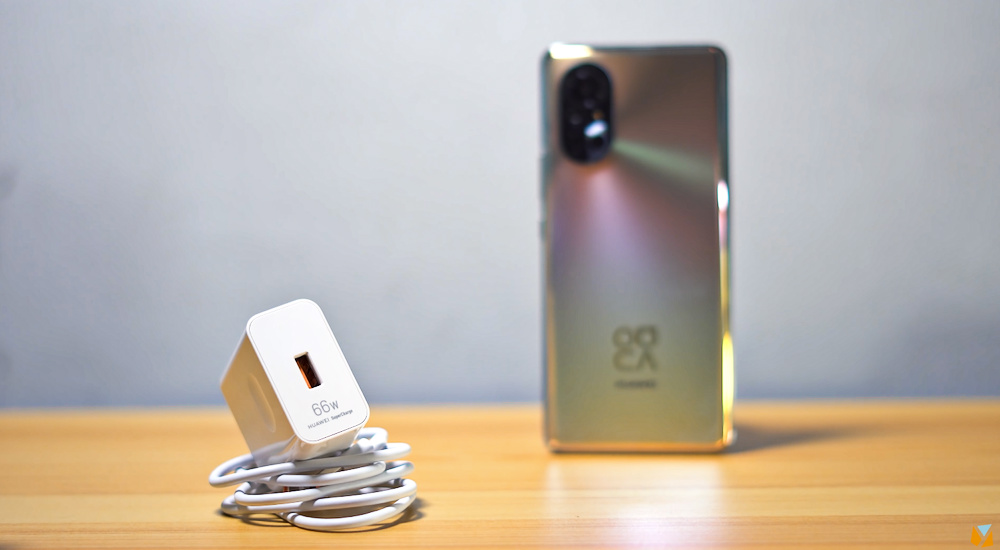 Battery life is decent and capable of lasting for a whole day. Our video loop test, which involves playing an FHD video on loop in Airplane mode at 50% brightness and volume with headset plugged in, got us 16 hours and 30 minutes of playback. Charging, on the other hand, takes less than an hour, which is good. 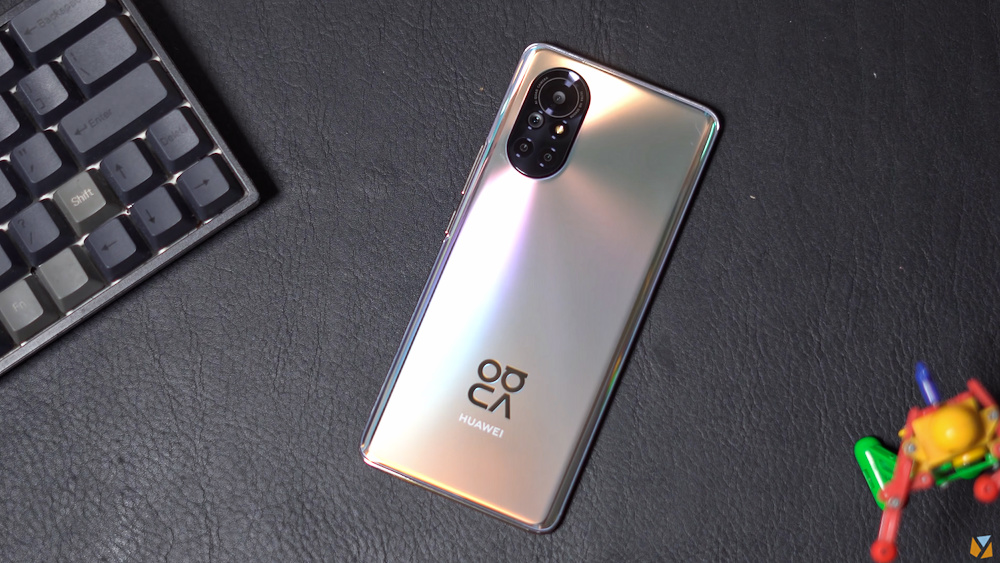 The Huawei nova 8 is a decent mid-range phone with amazing looks, good cameras, and good performance for a mid-range device. Also, It carries a competitive price tag of PHP 19,999. However, that advantage is hard to notice when it lacks 5G. Its competitors under the price range have that feature. Now it’s harder to ignore the inconvenience of not having GMS. Many users would still want this phone, but I don’t think they’d be willing to pay that much given the cons.