Due to the huge success of the Huawei Nova 2i last year, Huawei is looking for a repeat performance and has planned a release of a newer but more affordable Nova smartphone. The new phone is dubbed the Huawei Nova Jr. (Junior) 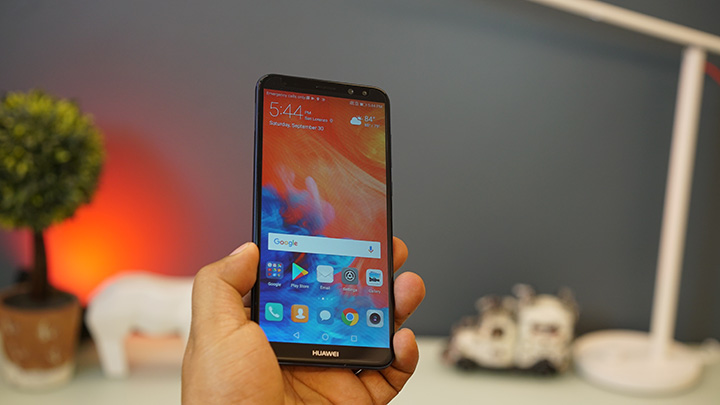 No specifics were given about the Nova Jr. but it could be very similar to the Nova 2i with a little more conservative specs (like 3GB RAM and 32GB storage).

According to a source familiar to the matter, the Nova Jr. will be released on March 23, 2018 at the SM North with an expected price of Php10,990 but could go up to Php11,990, depending on the specs. We’ll know more about the Nova Junior in the coming weeks and maybe even get to see it later this month in Barcelona during MWC.