Huawei will most likely unveil a new phone at the Mobile World Congress 2017 happening next month and we can’t help but speculate its new flagship successor with these leaks. 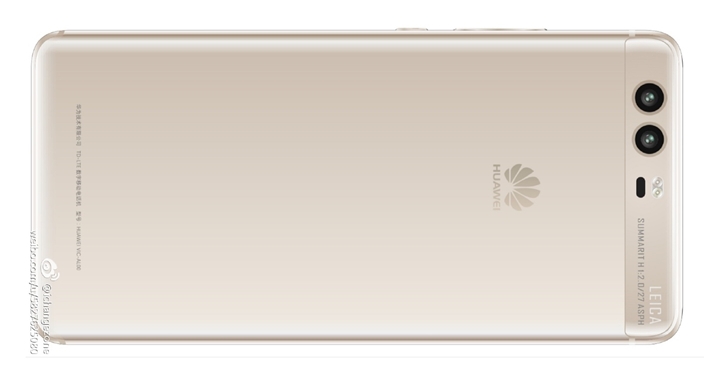 A trio of press renders gets leaked in the wild in China showing us what to expect from the Huawei P10. If these are the real deal, the P10 won’t look that different from its predecessor. It seems like the Chinese manufacturer has decided to relocate the fingerprint scanner to the front. Also, the glowing sides of the display indicate a dual-edge curved panel. Lastly, the rear still sports the two rear cameras plus the Leica brand but the lens will now sport a brighter f/2.0 aperture. The rest is similar to the P9 with its clean overall look.

See also  This could be the new Android P navigation bar

Huawei is still mum about its upcoming handset but with all the leaks coming out, it’ll only be a matter of weeks before they will release an official teaser.