Huawei P20 to be officially unveiled in March

Huawei P20 to be officially unveiled in March

Last year, Huawei officially released its flagship smartphone, the P10, at the MWC (Mobile World Congress) in Barcelona. But not this year, though. Sources say that Huawei will hold an event in Paris on March 27 and that’s the time wherein it will officially introduce the P20. 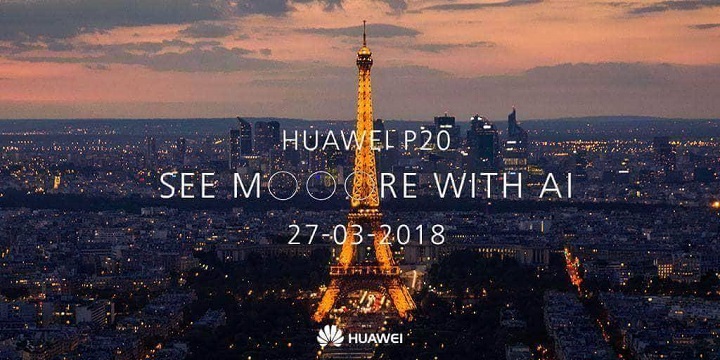 UPDATE: It’s official. Huawei will announce the Huawei P20 on March 27, 2018 in Paris, France. Specs are yet to be unveiled but based on the teaser image above, the new flagship will feature AI photography just like the Mate 10 series. Stay tuned for our coverage.

According to rumors, the new Huawei smartphones will atleast come in three members: a P11/P20, a P11/P20 Plus, and a P11/P20 Lite. There’s also been a rumor that the P11/P20 will sport a notch just like the iPhone X. Do note that one of these members is likely to sport a triple rear camera setup.

Instead, Huawei will showcase its tablets PCs and 2-in-1 convertibles at this year’s MWC.