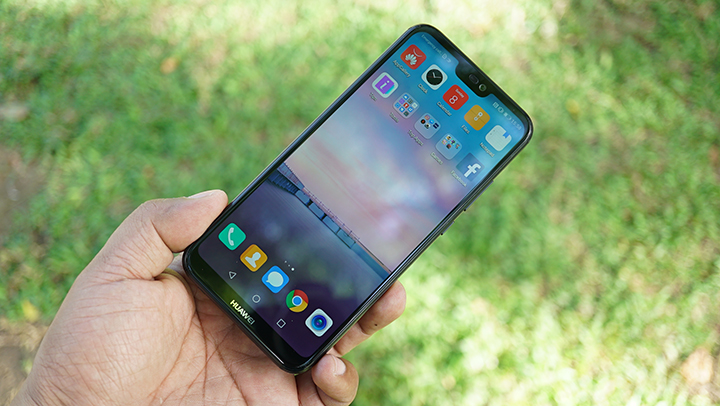 We did not see the P20 Lite announced last March back in Paris but we’re already expecting this model to be available either way. The P20 Lite carries the same new design DNA of the P20 series but inherits the internal hardware from the Nova 2i. The P20 Lite will also be available in 4GB RAM and 128GB internal storage.

That might also indicate we will see a sub-Php15k price tag for the P20 Lite when it’s released locally.

Addendum: Huawei Philippines communicated that its plans to bring only the 4GB/64GB variant. The 128GB variant will no longer be officially released locally.