One month before the launch of Huawei’s upcoming flagship P40 series smartphones, Huawei released the mid-range P40 Lite in Spain. 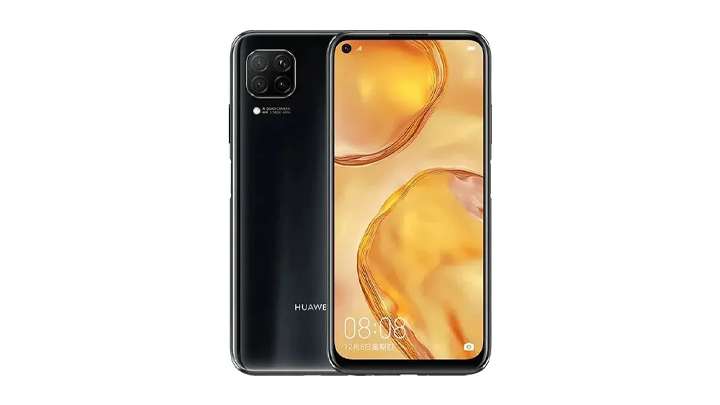 The Huawei P40 Lite appears to be the global version of the China-released Nova 6 SE. It sports a 6.4-inch display, running on a Kirin 810 chipset paired with 6GB of RAM and 128GB of storage. It has a quad-rear camera set up, including a 48MP primary shooter, alongside an ultra-wide, macro, and depth cameras. Powering the device is a 4,200mAh battery charged via USB-C with 40W SuperCharge compatibility. As expected, the P40 Lite does not come with GMS, instead uses its in-house Huawei Mobile Services. 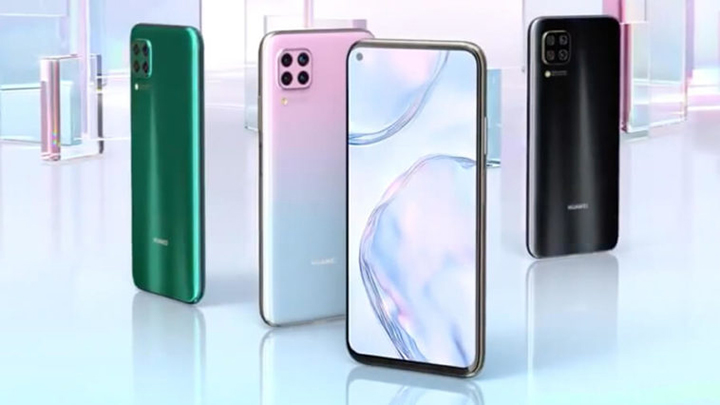 The Huawei P40 Lite will be available for pre-orders in Spain starting March 2 for EUR 299 or around PHP 16,600. Product shipment will begin by March 7, or the 16th should you choose to purchase through third-party sellers.