Nikkei Asia has reported that Huawei Technologies has lowered its orders for smartphone components, leading to a decline in smartphone shipments this year. 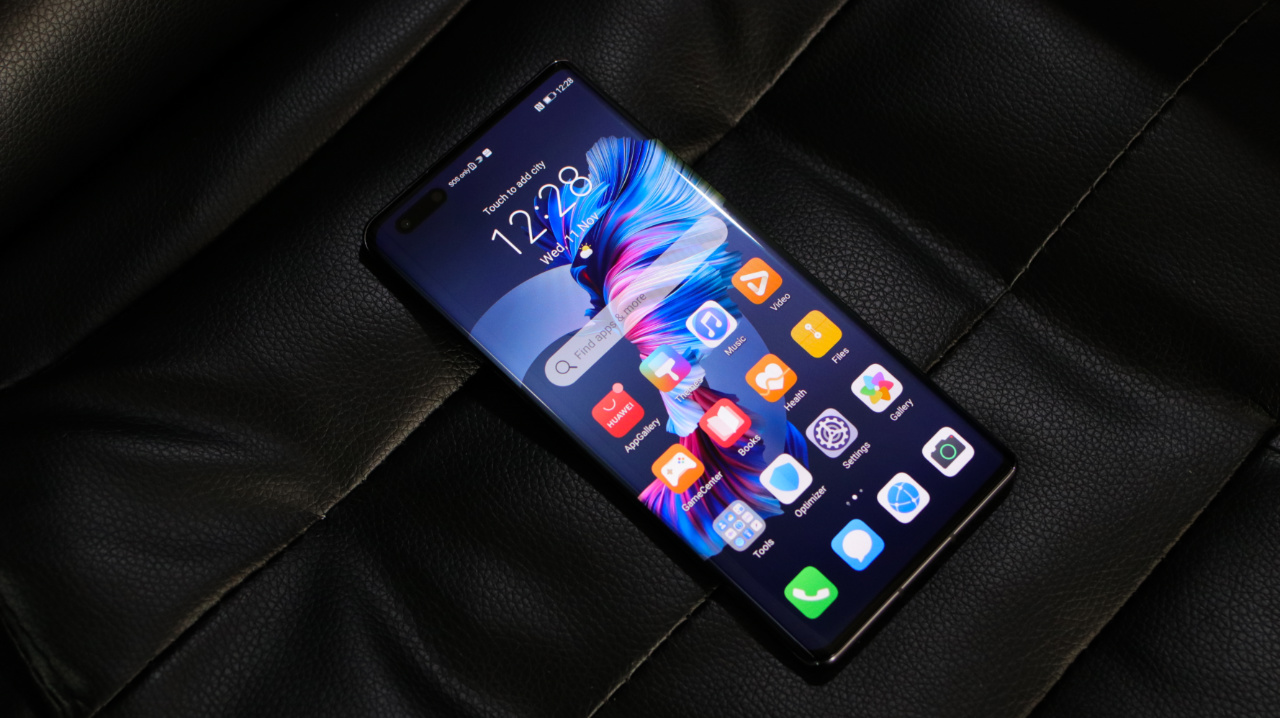 This is mostly due to the ongoing U.S. government sanctions, which limit Huawei’s ability to order the necessary components. Nikkei says that component orders have been limited to 4G models as Huawei cannot import components for 5G models.

Huawei is yet to respond to inquiries regarding the matter.