Huawei unveiled a 2017 version of the Huawei P8 Lite

Huawei has a new smartphone coming to select markets and it’s a bit unusual for the Chinese manufacturer to have a 2017 version of its former handset. 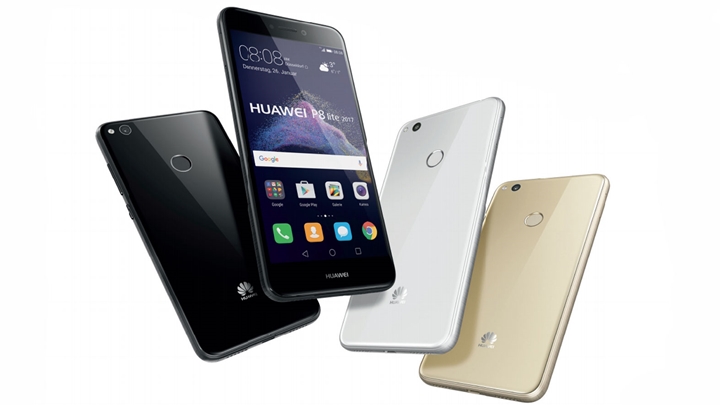 The Huawei P8 Lite (2017) is a 5.2-inch Full HD smartphone in a curved glass body similar to the current Honor handsets. It’s powered by the Kirin 655 octa-core processor and Mali-T830MP2 GPU paired with 3GB of RAM and 16GB of expandable storage. 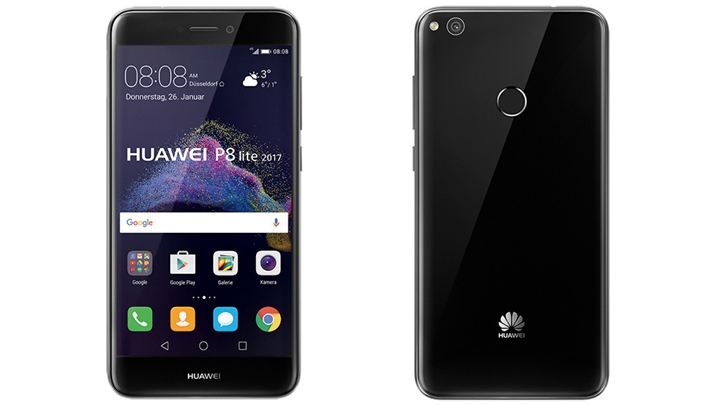 It’s got a 12-megapixel main camera and an 8-megapixel selfie shooter. The phone runs Android 7.0 Nougat with EMUI 5.0 and has a non-removable 3,000mAh battery.

The P8 Lite (2017) will be available in various European markets by the end of this month for €239 or roughly Php12,600 when converted. It’s unlikely that this will come to the Philippines though.

Do they have 32Gb variant?