Kirin 710 chipsets are on the rise thanks to Huawei and Honor’s recent releases this year. Just a few days ago, the Huawei Y9 2019 was launched sporting the same processor with an affordable price. In this specs comparison, we’ll be putting it beside the Honor 8X to see which one has the upper hand aspect. Check it out! 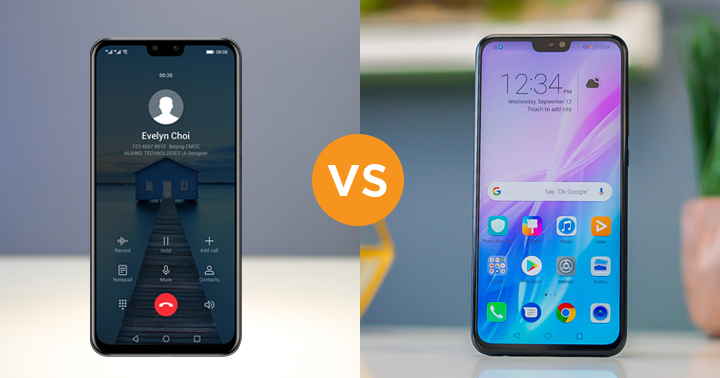 The Y9 2019 and the Honor 8X almost have the same specs with some slight differences. In terms of display, the 3D curved glass of the former gives a better curve on the display as compared with the latter’s 2.5D. We could say that it is an advantage since it gives the device a sleeker look. However, it could come off as a disadvantage if users decided to equip the screen with a tempered glass.

As said earlier, these smartphones sport the Kirin 710 which is the latest premium mid-range chipset of Huawei. Expect that both devices will perform smoothly during simple tasks such as browsing, file transferring, and social media posting. As for the gaming capabilities, if you have read our review on the Huawei Nova 3i then you should already have an idea by now how well it can run moderate to heavy games.

The Y9 2019 comes with a secondary front camera lens which helps in achieving that bokeh effect. The Honor 8X, on the other hand, has a higher main rear camera resolution. This doesn’t mean that the latter has a better camera performance. We’ll know more once we’ve taken sample shots from both devices and compare them with each other.

In terms of battery capacity, the Y9 2019 carries a larger one as compared with the Honor 8X. However, this does not mean that the former will have a longer battery life. Stay tuned as we’ll check their performances in the coming days.