Image of Nokia 7+ with Android One leaks online

Image of Nokia 7+ with Android One leaks online

Apart from the Nokia 1, famed leaker Evan Blass has also released a press render of the Nokia 7+ with Android One. 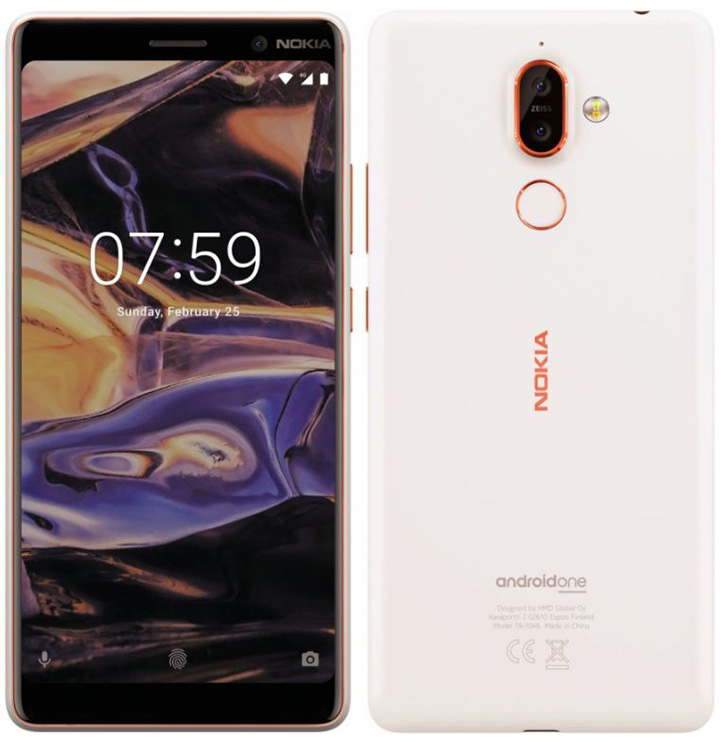 The Nokia 7+ seems to follow the 18:9 screen ratio trend with a diagonal screen size of 6-inch. It’s rumored to be powered by Qualcomm Snapdragon 660, while its RAM and internal storage capacity are still unknown. The image above shows that it will sport a dual rear camera setup with Zeiss optics, with the circular fingerprint scanner placed just below it. Since it’s an Android One device, it will run stock Android (Android Oreo).

Details are still scarce on this one but it has been said that it might make its appearance on MWC 2018, alongside Nokia 1 and Nokia 9.