Infinix recently unveiled an affordable smartphone in the country, sporting a 6.78-inch HD+ display, MediaTek Helio G70 chip, quad-rear cameras, and a large 5,200mAh battery. Priced at under PHP 7K, the Infinix Hot 10 is looking to be a solid daily driver for those on a budget. Check out our initial thoughts below. 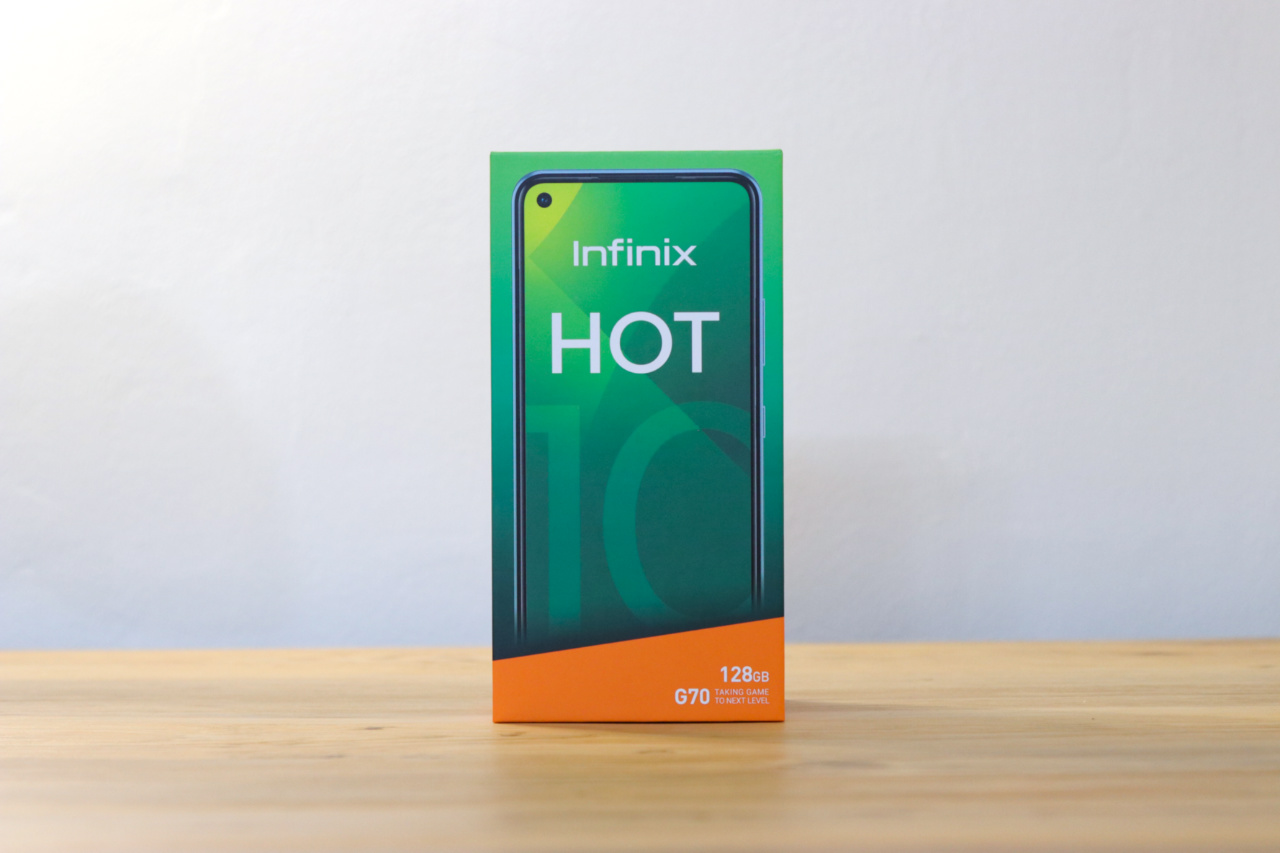 One of the first things we noticed about the Infinix Hot 10 is the size. It’s a tall device at 171.1 mm. To compare, the Samsung Galaxy Note 20 Ultra 164.8mm. It’s understandable, though, considering that it has a 6.78-inch screen. 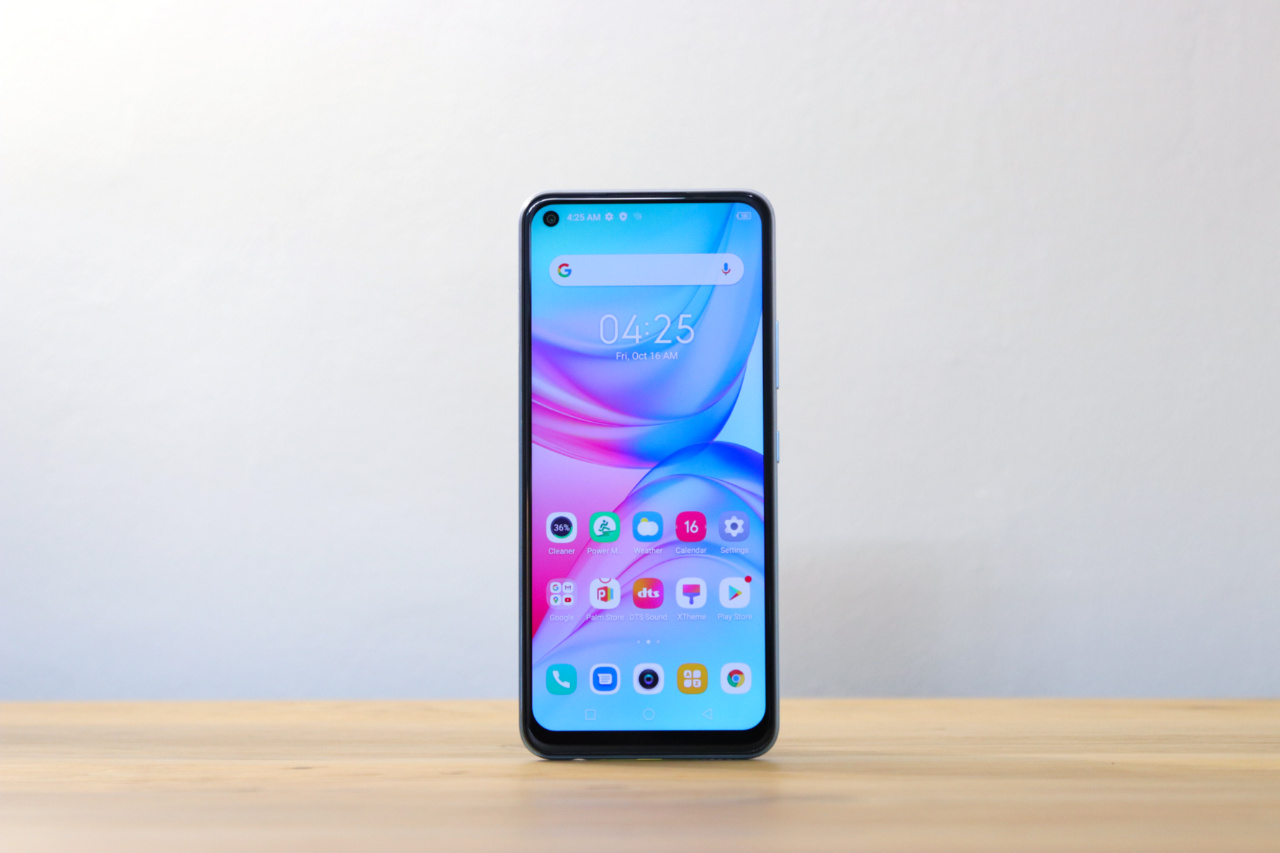 Given the HD+ (1640 x 720) resolution, we’re only getting a pixel density of 264ppi, which is not bad unless you’re putting the phone inches from your face. The bezels are thick though in today’s standard but not at all ugly. Found on the upper left is the hole-punch for the 8MP selfie camera. 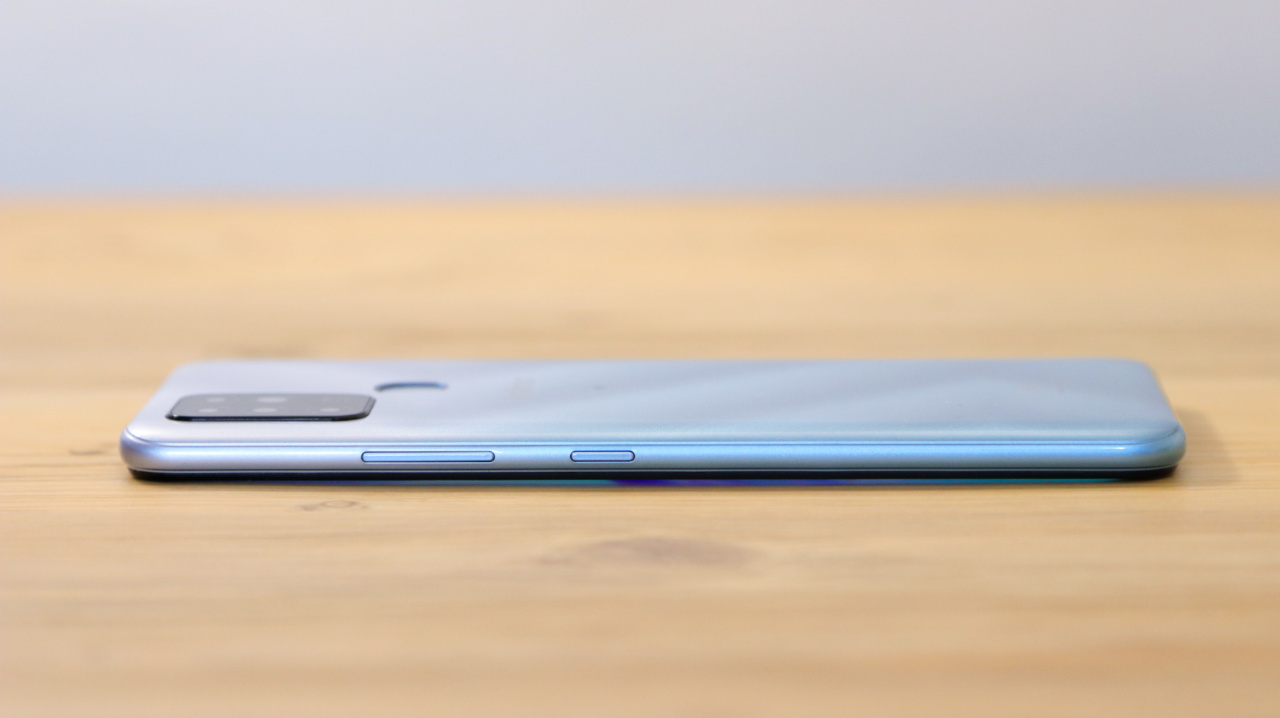 On the right, we have the power/lock button and the volume controls. They’re positioned near the center of the frame, so they’re easy to reach despite the tall build. They’re also clicky but solid. 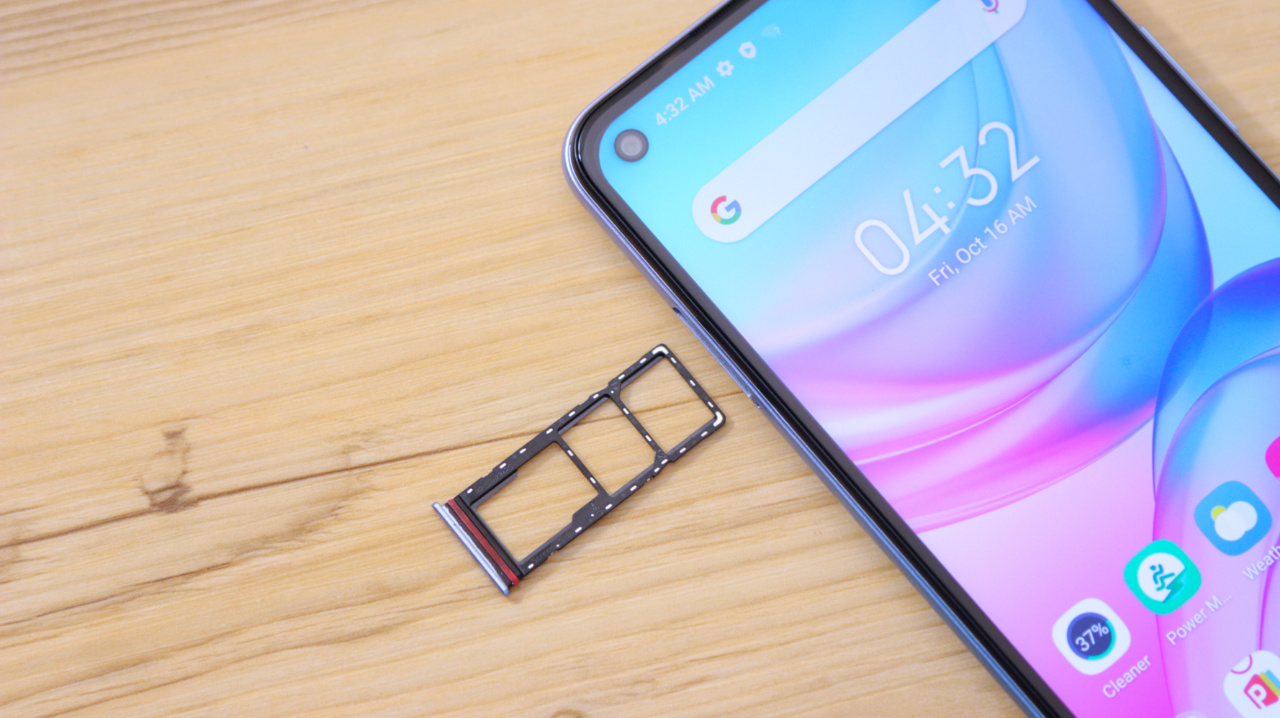 On the right, we have the card tray that can accommodate two nano-SIM cards and a microSD card. 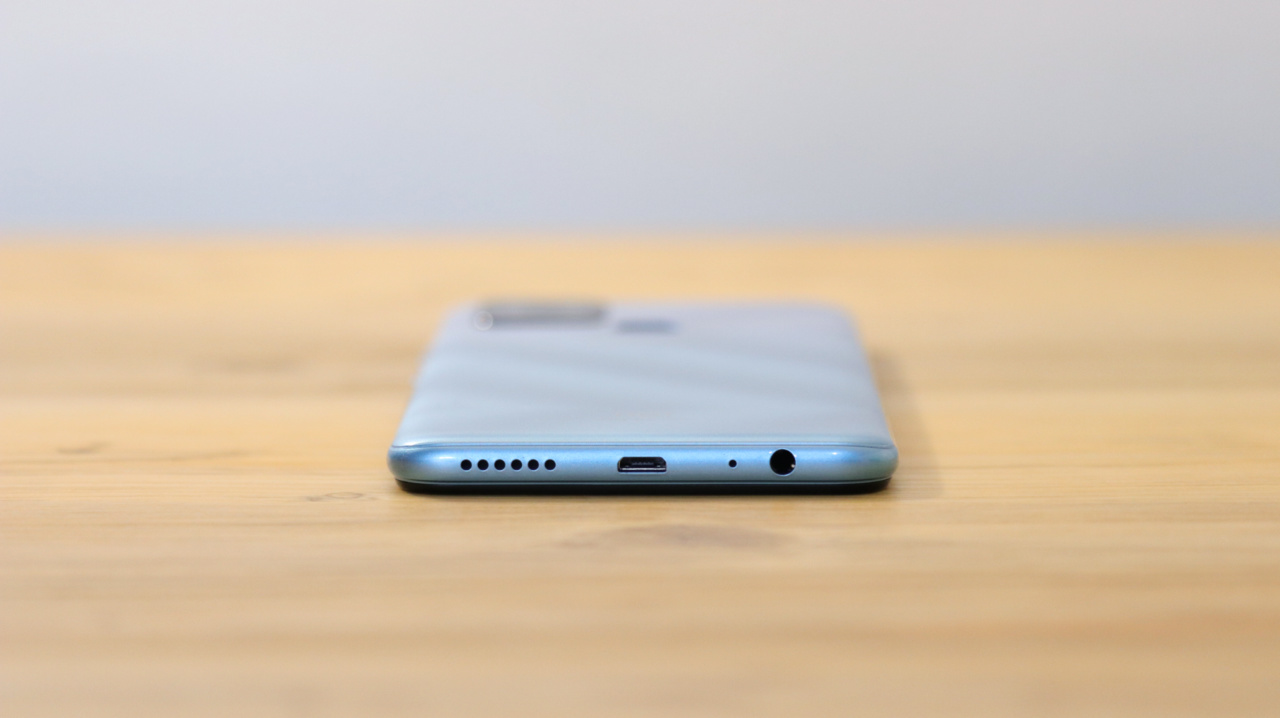 Below we have the 3.5mm headphone jack, main microphone, loudspeaker, and a micro USB port. 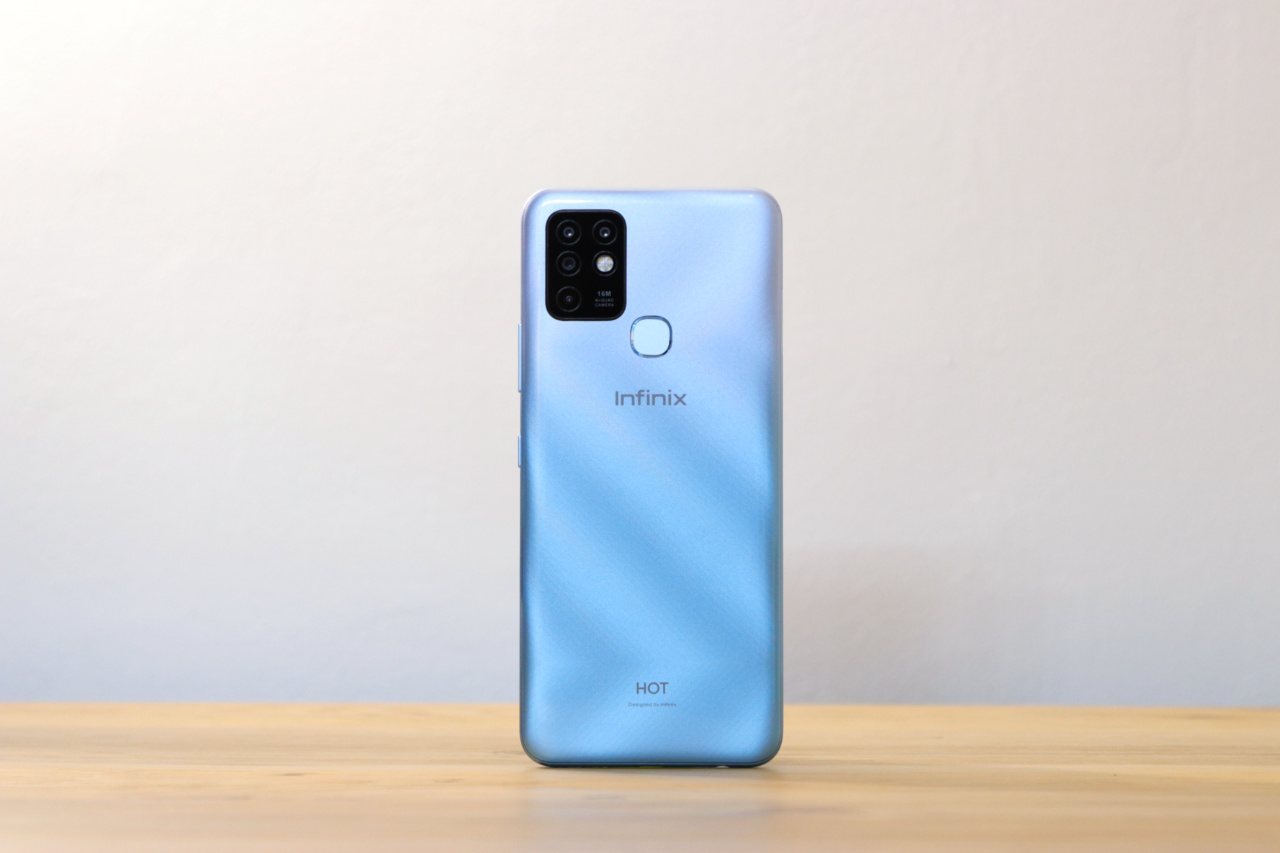 Flip it on its back, and you will notice the glossy back panel with a textured pattern. The color we have on this unit is the Moonlight Jade. 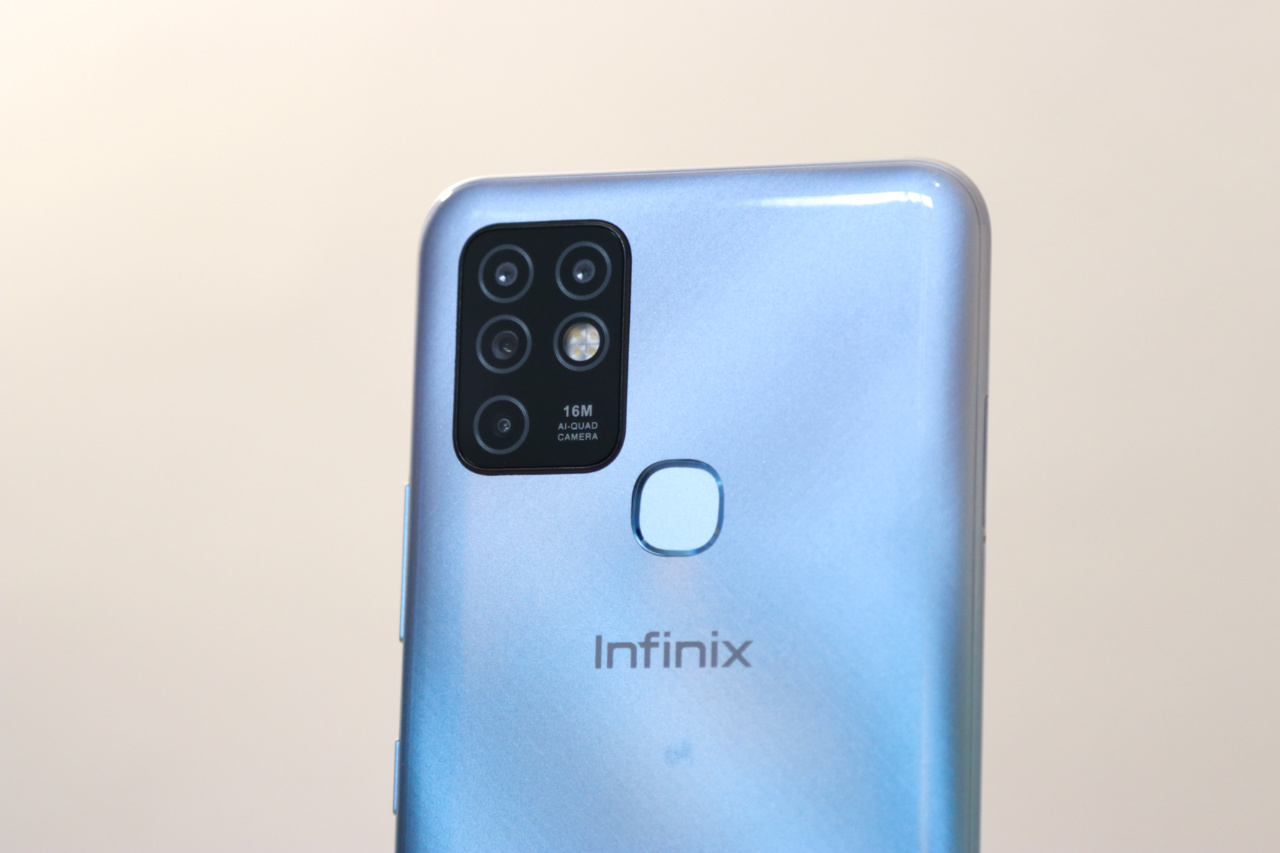 Located on the upper right are the cameras, consisting of a 16MP main, 2MP macro, 2MP depth, and a QVGA low light sensor. Also found here are the LED flash and the fingerprint scanner. 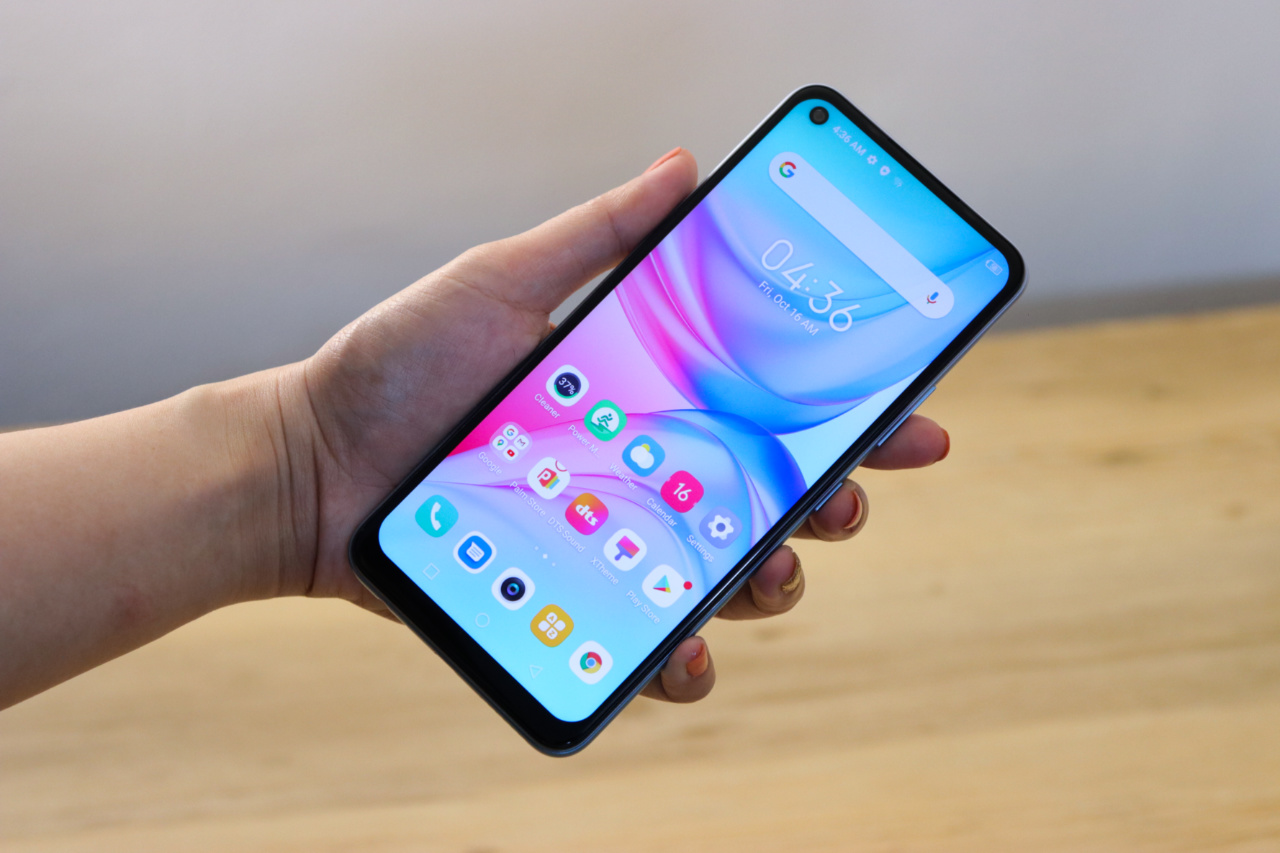 In the hands, the Infinix Hot 10 is easy to grip, thanks to the narrow body and curved frame. However, navigation would definitely require you to use both hands. Even with the large battery, the device is not that hefty because of the plastic build. 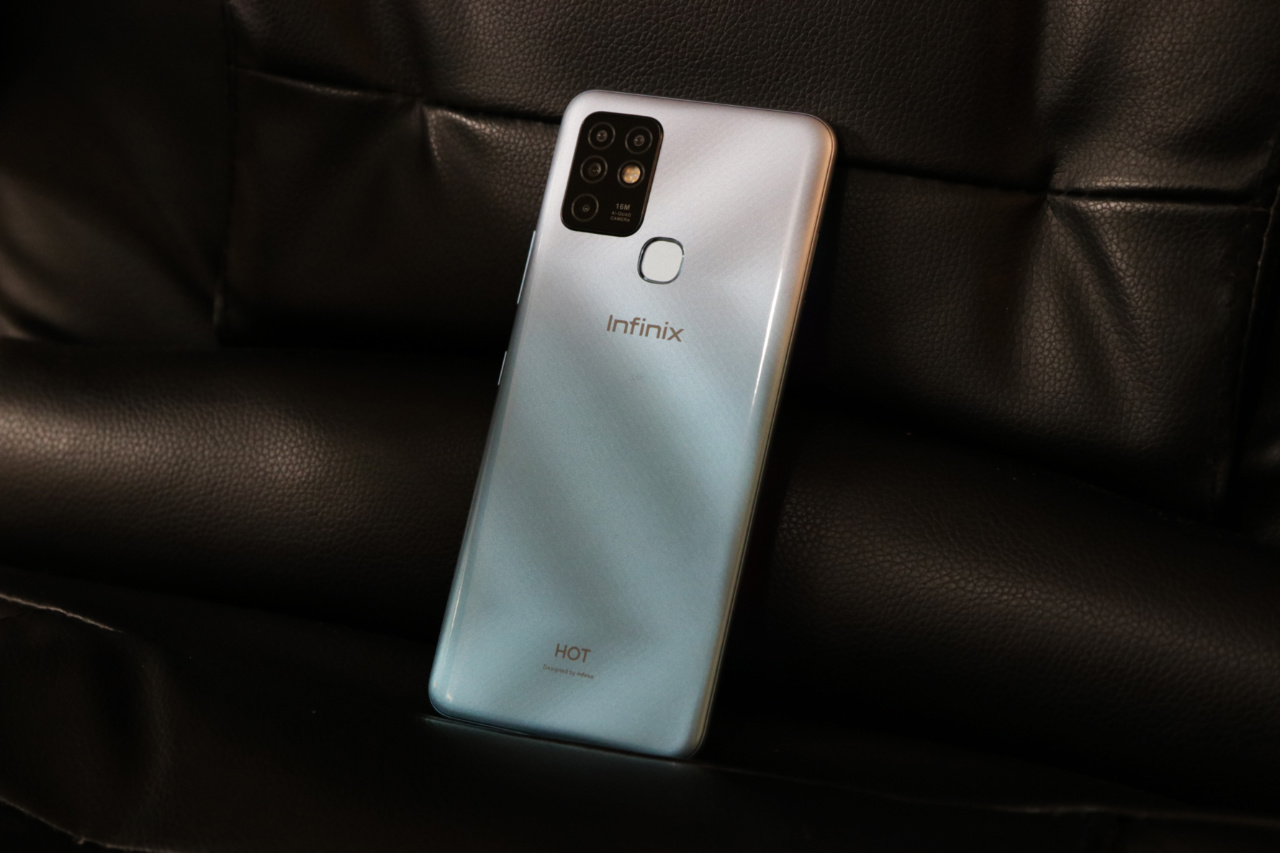 Powering the Infinix Hot 10 is a MediaTek Helio G70 chipset, 4GB of RAM, 128GB of storage, and a large 5,200mAh battery. A quick AnTuTu test showed a score of 195,877. We’ll discuss more on its performance in our full review, so stay tuned.