Remember the Wickedleak Wammy Titan 4 with a huge 5330mAh battery? Forget about that for now. Take a look at the Innos Yi Luo D6000 – an Android with a 5.2-inch display, Snapdragon 615 octa-core CPU, 4G LTE connectivity, and a massive 6000mAh battery. 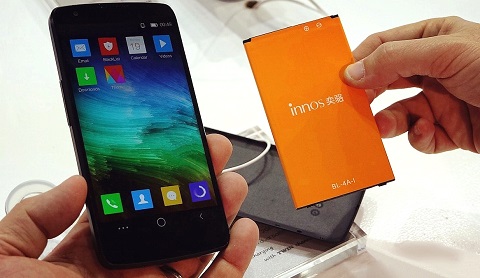 The Innos Yu Luo D6000 claims to have the world’s largest mobile phone battery at 6000mAh capacity. But here’s the fun part, it actually carries two batteries inside – a removable one with a capacity of 3520mAh and a sealed one. The phone will display two battery statuses as both batteries charge and drain at the same time. 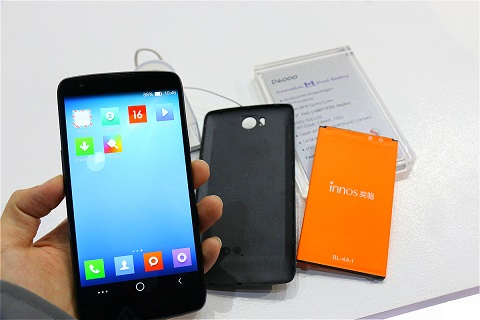 The Innos Yi Luo D6000 will arrive in China by early April. Pricing is yet to be announced.

I just hope they won’t screw up the GPU, like what they did with the D9 & D10 Imagine if this runs on another adreno 203 XD

The question is, who will adapt this specific phone model here in the Philippines. For sure, this will be a hit dahil sa taas ng specs. One of the best feature is the USB3.1 “always right” interface.

Dear My|Phone
Wanna win the market share of the madla?

@Denise
Pero it’s a Snapdragon octacore chip. mas bilib ang masa sa SD kaysa sa Mediatek. Pero if not, they can rebrand it into “Ocean Giga”. Since RIO is the affordable and decent midranger. This best fits the Ocean Class.