Announced just last May, the Galaxy C5 is one of the new smartphones Samsung has released in China and what better way to attract customers is to mimic the popular iPhone. 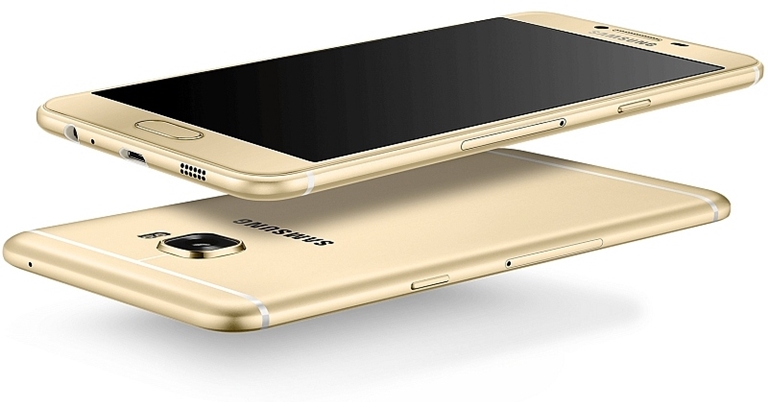 While the Galaxy C5 is not the first of its kind in the sea of iPhone-like devices in the market especially in China, the fact that it comes from Apple’s biggest competitor in smartphone sales is just bizarre. If you wish to get one, you don’t have to go to China as it has arrived in PH through an online seller.

Widget City has listed the handset starting at Php17,990 for the 32GB variant while a more spacious 64GB model is available at Php19,990. You check out their listing here.

Does it have finger print scanner?