The OnePlus 5, which is the company’s reported upcoming flagship, is yet to be official, but local online gadget seller, KimStore, is now accepting pre-orders. 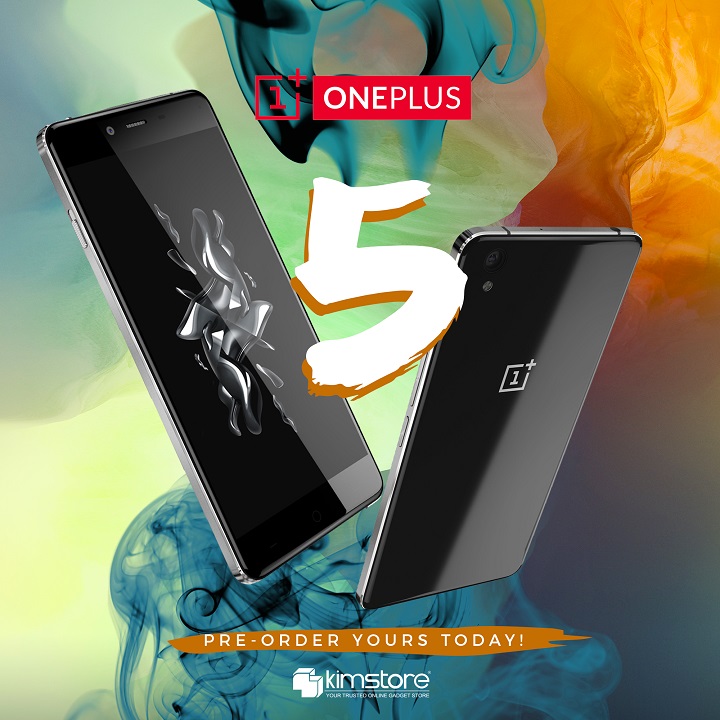 KimStore is yet to reveal their pricing for the said smartphone but you may now fill out their pre-order form here.