Late last year, Kodak has announced a new smartphone called Ektra and is the first handset to carry the Kodak brand. It has a 5-inch display, a Helio X20 CPU, 3GB RAM, a body reminiscent of the camera from the ’40s, and a more affordable price tag than previously expected in the US. 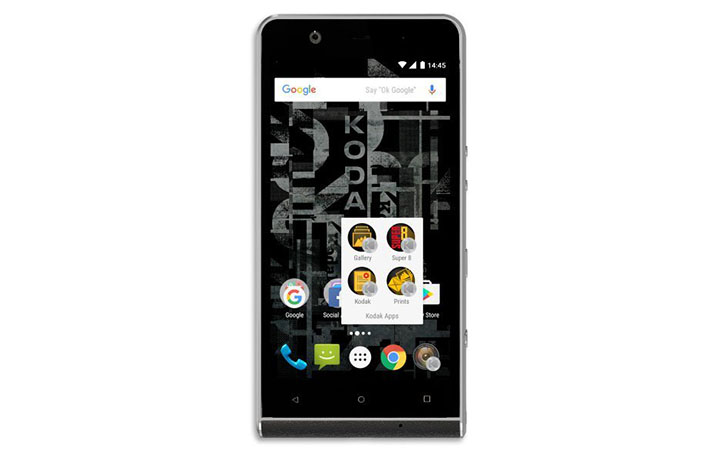 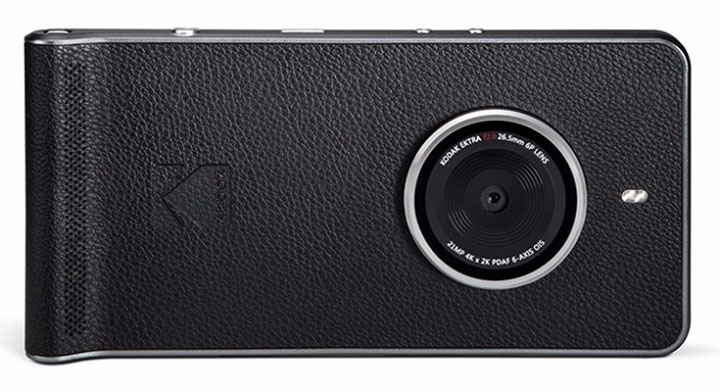 As we’ve mentioned before, it is almost a reincarnation of the former Ektra cameras back in the 1940s. Its design is similar to its great grandfather with a large assembly of lens and a dedicated shutter button. 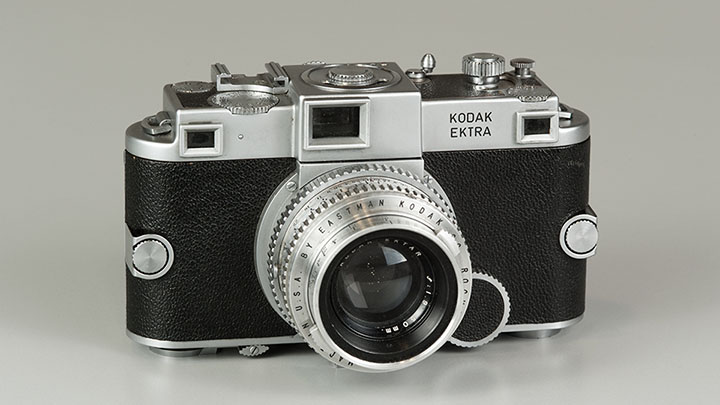 The new Kodak Ektra originally had an expected price of $549 or roughly Php27K but the company somehow managed to lower the tag for $399.99 (approx. Php20K).