Lenovo Philippines was kind enough to send us three of their latest handset offerings. One of which is a 4-inch dual-core smartphone dubbed as the IdeaPhone S560. Check out our review of this dual-SIM Android handset after the break.

The S560 and P700i is the Chinese company’s latest addition to their dual-SIM portfolio. Both devices have similar configuration and price, but the S560 has a slight edge in terms of aesthetics.

Although the phone is almost entirely made of plastic, it doesn’t look or feel cheap thanks to its stylish design and heft. In fact, it’s one of those cheap phones that you wouldn’t mind being caught walking around with. 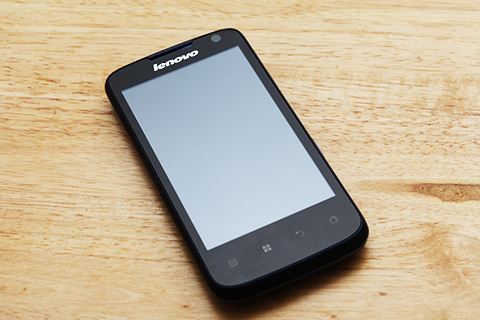 The sides have a smooth matte-like finish which is parted by a faux metal band in to two. In an attempt to give the phone more appeal, Lenovo outfitted the S560 with a glossy plastic back plate complete with dots which looks like the back of the LG Nexus 4. The two blue speakers at the top and bottom go well with the whole theme of the device.

Most of the real estate on the front is occupied by the 4-inch IPS WVGA display. Above it is the phone’s brand accompanied by a VGA camera and an array of sensors while the 4 capacitive buttons can be found below the handset’s screen. 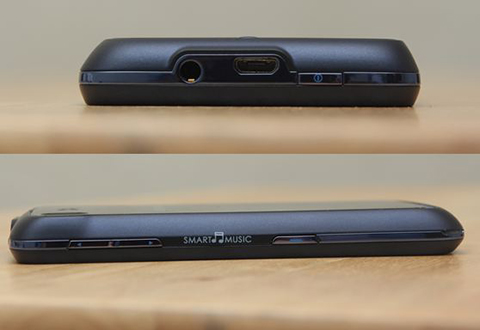 There are three physical buttons on its right side for volume and camera. The top part houses a Micro-USB port which sits in between the 3.5mm audio jack and Power/Sleep button which we find a bit too small and too recessed for our liking.

On the back side is where the main camera is located as well as the two “Dolby” speakers. Pop the lid open and you’ll be greeted with a pair SIM card slots and Micro-SD card slot. 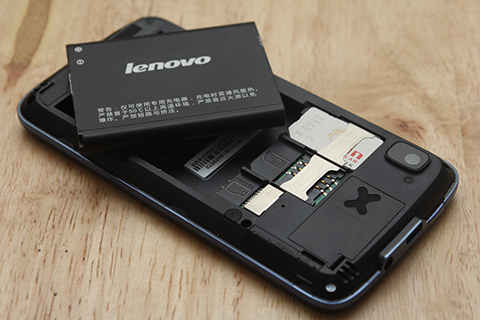 Having a WVGA resolution may sound disappointing on paper, but we actually think that this is ideal for devices with 4-inch or below display. Throw in an IPS panel in the mix and you got yourself a pretty decent screen with wide viewing angles.

The display has a good color representation which makes the images/clips look natural. And speaking of watching clips, we were pretty satisfied with how the phone was able to play an entire film without a single stutter even if there are a couple of apps running on the background. 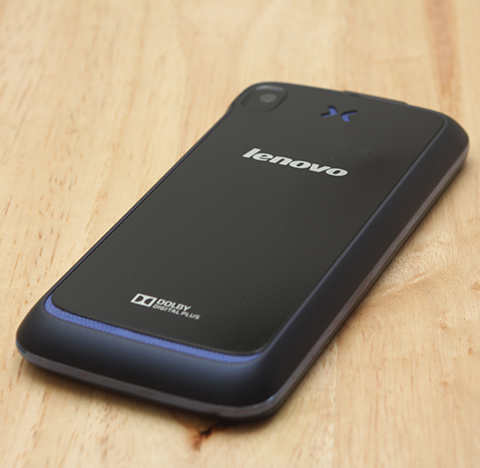 Its impressive display is complemented by its two loudspeakers. The speakers were loud enough and were pretty OK for the most part, but we think that the sound quality is a bit too mid-centric for our liking.

The IdeaPhone S560’s camera also did a decent job recording 720p videos on broad daylight. It also struggled on dim situation, but the result is still usable for the most part. Here’s a short clip we’ve recorded using the device.

Another aspect of this phone that we’re impressed with is its responsiveness. I have to say that the S560 is one of the few snappy entry-level Android smartphones that I’ve used to date. Tasks like web browsing (native browser), watching a film, taking a picture or playing a game, all ran very smoothly. Multi-tasking is also great; we we’re able to switch from one app and perform tasks while SNS apps runs on the background without any problem. 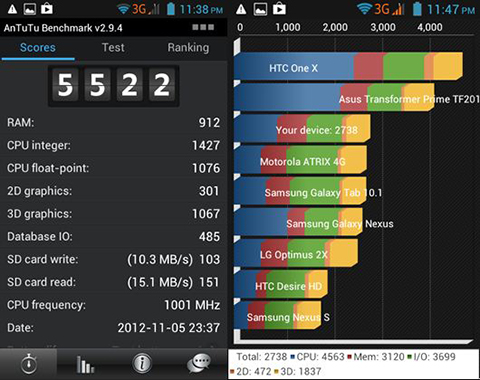 As for our usual synthetic performance benchmark, the S560 scored 5’522 on AnTuTu while Quadrant gave it 2’738. In terms of graphics, it reached 22fps when we tested it using NenaMark2. The phone’s native browser is slightly different from the typical Android browser. The browser offers an on-screen buttons for page navigation (back, forward, stop, etc.) and users can opt to full screen should they wish to do so. 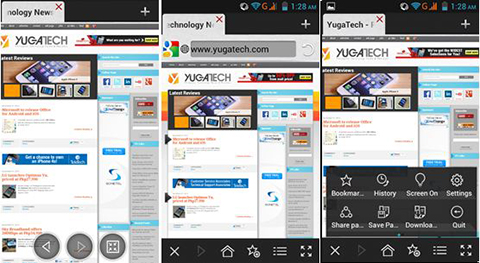 This phone runs on a skinned version of Android Ice Cream Sandwich. I’m not saying it looks horrible, but as I mentioned on my previous reviews, I’m really not a fan of overly-customized OS. Although, I have to say that Lenovo did a pretty good job modifying the OS and injecting some useful add-ons like Lenovo Note (Note Taking app) and Lenovo PowerSaving (Battery app). There’s also a slight improvement on the phone’s pull-down notification bar which gives users easy access to 13 of the mostly used/altered phone settings through toggle switches located at the top. These switches are divided into three segments shown in the screenshots below. 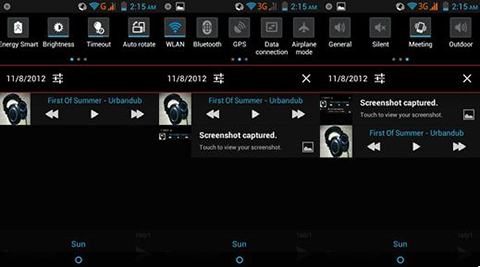 Since the keyboard is stock, it didn’t take us long to get used to it. Typing with it was relatively easy as the screen is responsive and the phone provides a strong feedback when a key is pressed. One of the things that Lenovo’s recent smartphones are known for is its battery capacity. One good example is the S560, which has a Lithium-ion 2000mAh battery pack. We averaged about 16-18 hours on moderate-heavy use and we got a little over 3 days with light-moderate usage. 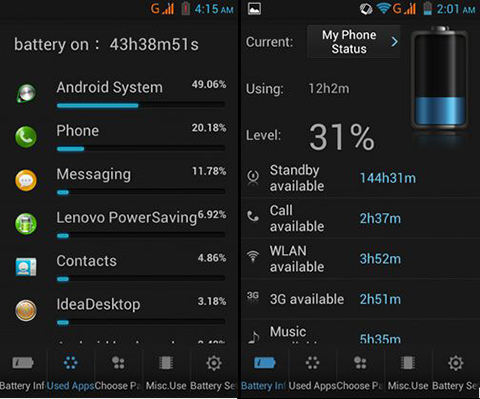 Based on our experience using the Lenovo IdeaPhone S560, we can definitely say that this dual-SIM Android phone is one of the top contenders in the sub-PhP11K price point. This is a great follow up/addition to the company’s current dual-SIM lineup (A60+ and P700). If you’re looking for a dual-SIM smartphone with decent specs that wouldn’t break the bank, we highly recommend the Lenovo IdeaPhone S560.

What we like about it:
• Superb display
• Snappy performance
• Long battery life
• Decent camera performance

What we didn’t like about it:
• Plastic build esp. the glossy back plate
• Power/Sleep button is hard to reach/press
• No built-in flash
• Low probability of firmware update

Maybe prices are higher here because mas maraming suckers? Er I mean because of the taxes.

HAHA! Your comment is so funny.. I second that.. They seem to forget to add LED flash to their cameras.. Well, except for the flagship phones..

I read from the twitter account of Lenovo Philippines that they will be updating this to Jellybean!

Please send a link to prove it……
I really want to buy it buy i want a dual core with 1GB ram.