We might have another quad-core contender in our hands, this time from a Lenovo K860. And we may expect a more competitive price tag compared to HTC One X and SGSIII.

A Chinese tech blog site has reported that Lenovo K860 has passed the China Industry and Information Technology’s standards for smartphones last June 21 and is set to hit the stores by August this year. 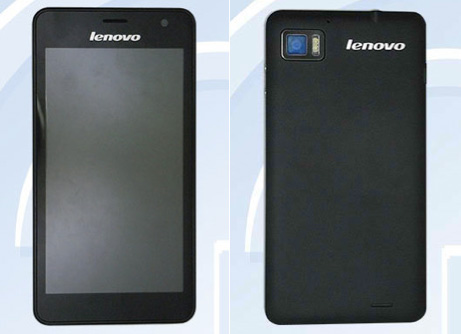 The handset will have a Samsung Exynos 4412 1.4GHz chip under the hood backed by 1GB of RAM. One of the possible deal-breaker on this phone is that it will only have a measly 4GB of internal storage. And even if that is expandable via micro-SD, 4GB is still relatively small.

This handset will feature 720p 5â€ LCD screen which sits in between Galaxy Note and SGSIII in terms of screen size. The body of this device (143.6 x 74.5 x 9.6mm, 185g) closely resembles the Galaxy Note (146.9 x 83 x 9.7mm, 178g) with only a fraction of a difference in Length, width and thickness only a tad heftier. It will have an 8MP rear camera which will be lit by dual LED flash and a 2MP snapper at the front. This will run on ICS with no word about an upgrade to Jelly bean.

In our opinion, the K860 looks like a very promising smartphone/phablet and weâ€™re pretty sure that it wonâ€™t be as pricey as the first quad-core smartphones that were initially launched in our market. But the question still remains, will this be available on our local market or will the Chinese keep it to themselves?