The Lenovo Vibe P1 is quite the crowd pleaser with its impressive specs sheet and monster battery pack. So much in fact, that it overshadowed its smaller, yet equally notable sibling the Lenovo Vibe P1m. 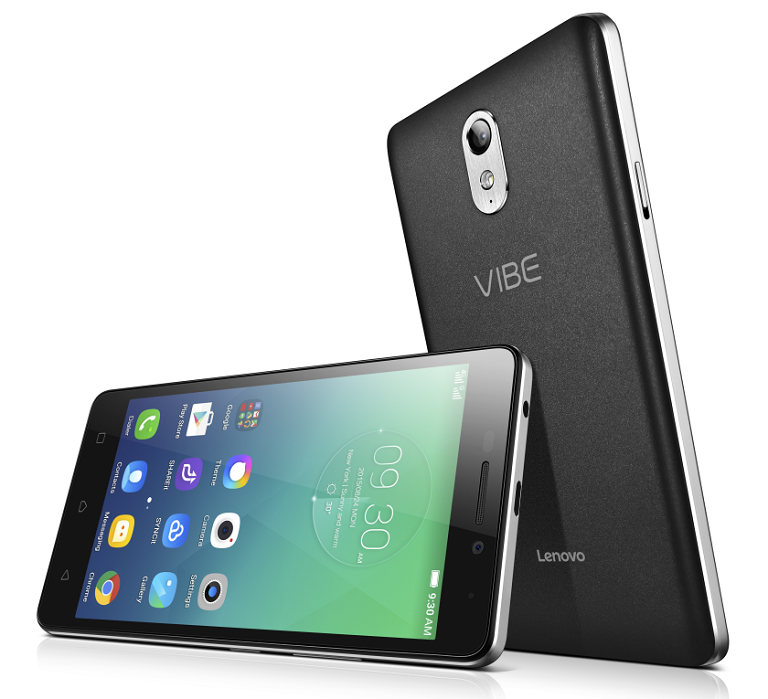 Compared to its bigger brother, the Vibe P1m has a smaller and lower-resolution panel, half the amount of on-board storage and 20% smaller battery pack rated at 4000mAh, which is far from a pushover.

Other than those three differences, most of the Vibe P1’s feature set was carried over to the Vibe P1m, making it an interesting proposition at $160. It will ship a month earlier than the Vibe P1, and is slated to make its market debut starting next month.