The smartphone powered by a 5,000mAh battery from Chinese-maker, Lenovo, is coming to the Philippines. 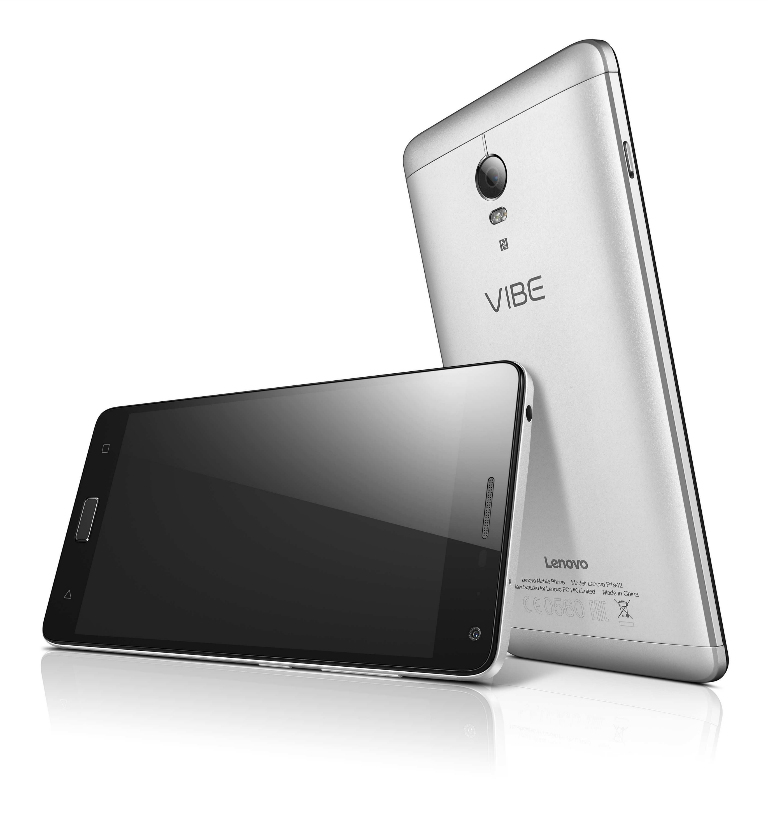 Aside from the large battery that is said to last for 81 hours straight, the Lenovo Vibe P1 sports a 5.5-inch IPS LCD with a resolution of 1920 x 1080 pixels. Under the hood is a 1.5GHz Snapdragon 615 octa-core processor, Adreno 405 GPU, 2GB of RAM and 16GB internal storage. It is also equipped with a 13-megapixel and 5-megapixel shooters. Android 5.1 with Vibe UI boots on the device. 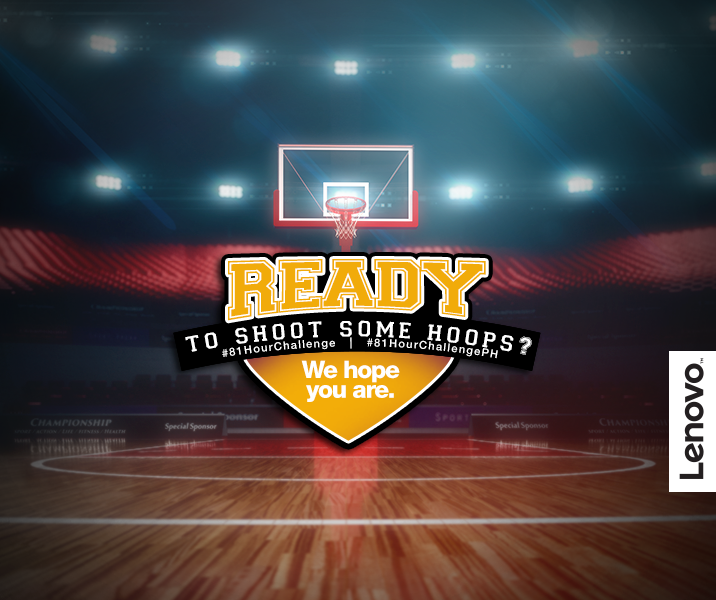 The launch of the Vibe P1 is expected to be in-line with Kobe Bryant’s #81HourChallenge. The challenge is currently on-going until 6:00 PM on October 29th. To know more about the challenge, click the link here.