In a recent invite that was sent to various media outlets, Lenovo has confirmed that it will be unveiling the latest addition to its Vibe lineup, the Lenovo Vibe X2 which is said to be available in octa-core and dual-core models. A copy of Lenovo’s press invite for the upcoming launch of the Lenovo Vibe X2.

Prior to sending the official invite, the Lenovo Vibe X2 has already been sighted a couple of times. The first time was when it passed through the TENAA for certification, and the other instance was when a Chinese dude took a few pictures of it, showing the handset in full glory. 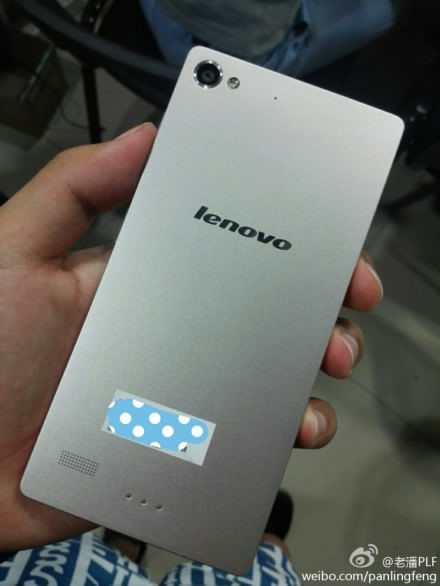 As for its specs, the rumor mill churned out two models of the Lenovo Vibe X2; one that runs on an octa-core CPU with an unknown frequency (quite possibly a MediaTek processor), and another one that runs on a 2.2GHz dual-core chipset which is likely from Intel.

Despite of the difference in the processor used, it is said that both handsets will have 2GB of RAM and will come with a sizeable 32GB worth of storage. Furthermore, both smartphones will be equipped with a 5-inch display with a 1080p resolution and a pair of snapper with 13MP (rear) and 5MP (front) resolutions.