Lenovo created a brand under its name and backed it up to compete with other Chinese companies like Huawei and Meizu. This startup, called ZUK, introduces its first product called the Z1 and it touts some flagship specs and features. 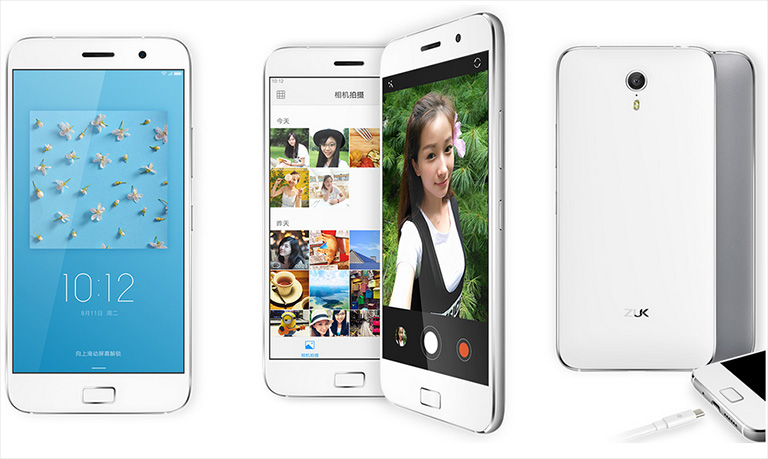 Apart from its USB data rate that maxes out at 500mbps, the U-Touch fingerprint reader has added functionalities that let you navigate the phone with simple swipes and taps:

The ZUK Z1 is now available for pre-order in China for CNY1,799 or approximately Php13K when directly converted.