LG Electronics has announced that it has started rolling out their curved Android smartphone, the G Flex, to the global market with Singapore and Hong Kong getting it as early as next week.

According to LG, customers in Singapore will be able to place their pre-orders for the LG G Flex starting December 8, while those in Hong Kong can get the said smartphone starting December 13 through major carriers and leading electronics retailers. 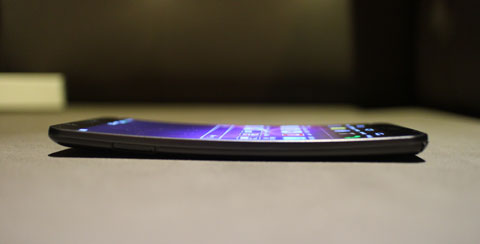 LG didn’t provide the exact availability for other Asian countries but mentioned that key markets will announce it before the end of the year. 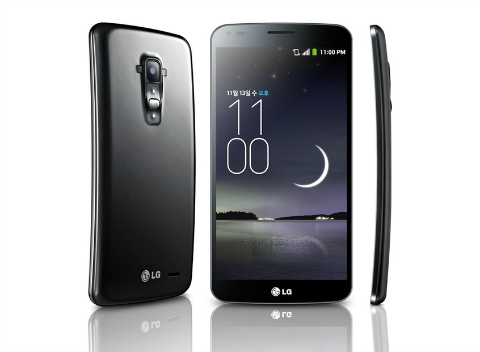 As we wrote last week, the LG G Flex will not make it to the Philippines this month to make way for the Google Nexus 5. In the meantime, you can read our first impressions of the LG G Flex here.