LG Electronics has officially announced that the successor to the LG Optimus G Pro, the LG G Pro 2, will be launched in February. 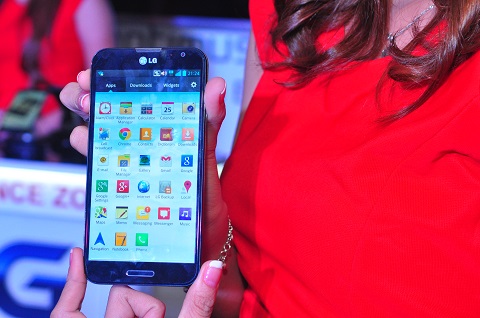 It’s predecessor, the LG Optimus G Pro, was also announced in February of last year and featured a 5.5-inch IPS full HD display, a Snapdragon 600 quad-core CPU, 2GB of RAM, and a 3,150mAh battery. It arrived in the Philippines in July 2013 and was priced at Php27,990.

LG didn’t disclose any official information about the specs of the G Pro 2 but you can expect it to build on the strengths that made the Optimus G Pro popular.