LG’s upcoming flagship is starting to become a hot topic now that we only have a few days before it becomes official and the latest news from the company is its cameras. 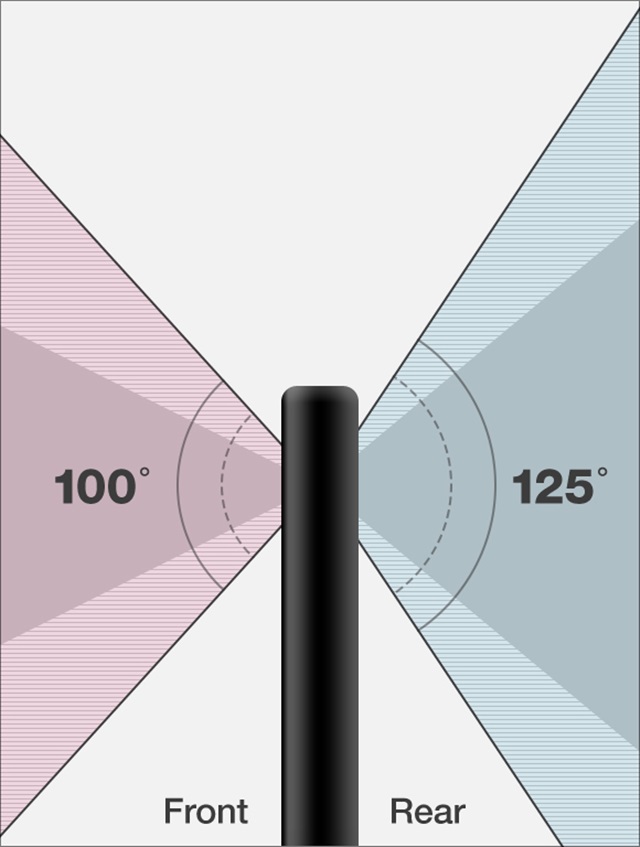 The LG G6 will have wide-angle cameras both on the front and on the back as revealed by a teaser from the Korean company. The selfie snapper will have a 100-degree field of view while the rear gets a wider 125-degrees.

No resolution was mentioned but some features were listed with the tease including the various aspect ratios available, i.e. 18:9 and 1:1, and the GIF maker capable of putting together up to 100 images.

The G6 will be officially announced this Sunday at the Mobile World Congress in Barcelona, Spain.