LG G6 to launch in the Philippines this April

And it can now be told: LG will make its presence felt this month with the launch of its flagship device called the G6. 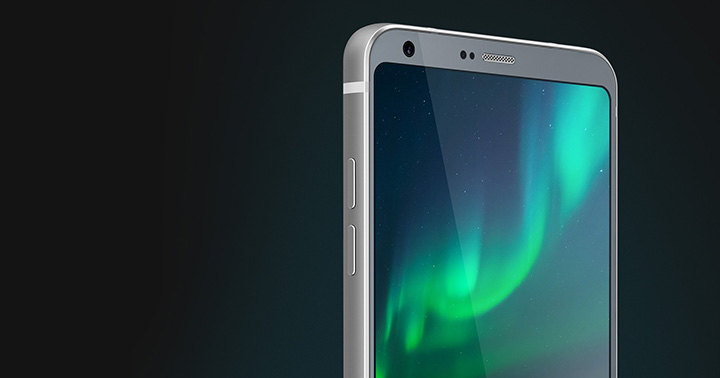 Launched just last February at the Mobile World Congress in Barcelona, the G6 ditched all the innovation and went back to square one with a refined design and the first device to be launched with a wider 18:9 aspect ratio display.

According to a sales representative from an LG Mobile store we visited awhile ago, the LG G6 will arrive in the Philippines for Php37,990. They’re silent about the official date of nationwide release, but we’ve been told that there will be a pre-order program launching around the Holy Week season that will provide freebies (maybe that’s the free 64GB microSD card we’ve reported earlier today, but we can probably expect more).

With a three-way flagship fight between top Chinese giant Huawei and fellow Korean juggernaut Samsung this month, whose side will you choose?