First time we saw the LG Optimus 4X HD was at the NVidia Booth in Computex 2012 back in June. Now that the handset is set to be released later this month, we got a review unit to play with, test and share with you. 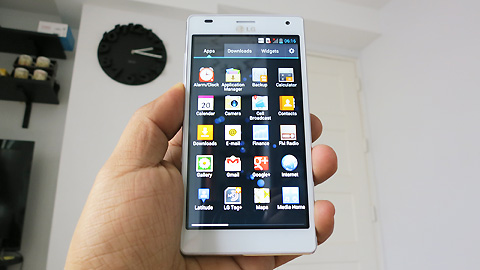 The Optimus 4X HD is the 3rd quad-core smartphone to be released in the Philippines, next to the HTC One X and Samsung Galaxy S3. Last year, when dual-core smartphones were the hot item, LG Mobile was the first one to launch their handset, followed by HTC and Samsung (that got them the Guinness World Record).

This year, they took their time in building their quad-core smartphone entry to make sure it’s solid and has no major issues (we still have to find out).

Like the other quad-core handsets before it, the Optimsu 4X HD has some pretty impressive specs. Its got one of the highest rated Li-Ion battery, slightly beating the Galaxy S3 by 50mAh and just below the Galaxy Note and the Lenovo P700 which are both at 2500mAh. 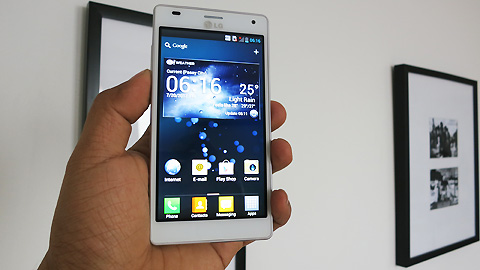 The handset reminds us of the LG Prada 3.0 and the Optimus L7, especially with the textured back panel and the thin and squarish body. It has a slim profile at 8.9mm and doesn’t really feel that heavy despite the huge display panel. 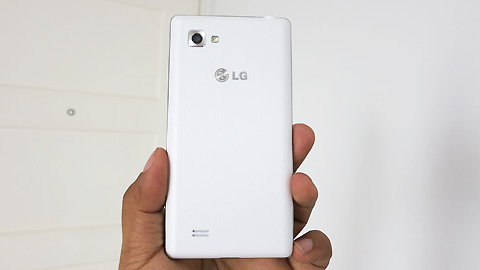 The Optimus UI 3.0 also looked good on the handset. It’s pretty fluid and smooth for the most part.

The 3 soft buttons are invisible when the unit is turned off or asleep and you will only notice them once the handset is on or active (as they are backlit). For this purpose, we made the initial run of benchmarks (Quadrand, Antutu and Nenamark) and while the results were impressive, the numbers didn’t really beat the other quad-core handsets (this could probably be an engineering unit so it’s not final). 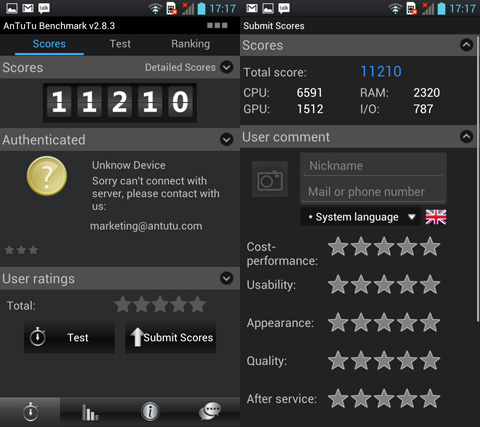 The handset will be available in white and black — we saw both and we liked the looks of the white variant better. LG Mobile has already shared that the suggested retail price of the LG Optimus 4X will be pegged at Php27,990, making it the lowest priced quad-core handset if we just base it on SRP (of course the street prices of the handsets will adjust accordingly).