LG over the weekend officially announced its development of a 5.3-inch Full HD LCD panel that rocks the world’s thinnest bezels. Dropping at only 0.7mm thick, its bezels are even thinner than a credit card’s! 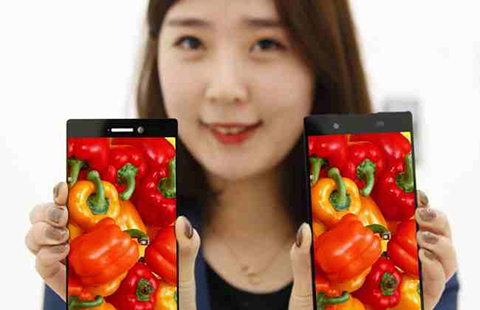 The trend for large display sizes, according to the South Korean giant, is growing. To address this they’re introducing new technologies to stretch the displays larger without making the entire form factor increase in size, sacrificing grip and design.

The company uses a tandem of two new technologies namely the “Neo Edge” and “AIT” technology. The Neo Edge module processing technology basically uses an adhesive instead of a double-sided tape to seal the edges of the panel. This not only makes it possible to utilize minimal bezel width, but it also blocks light leakage and is both waterproof and dust-proof. 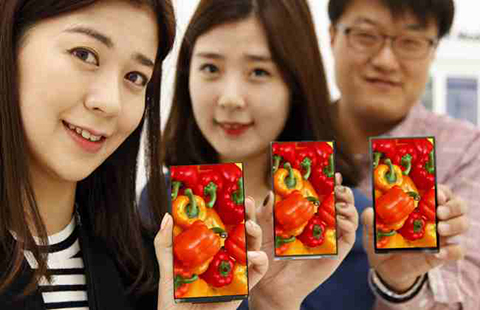 The Advanced In-cell Touch (AIT) technology, on the other hand, merges the touch panel into the LCD module. This eliminates the need for extra bezel space, while keeping costs low since they no longer need to spend for a separate process for touch functions.

Mass production will begin this month with China seeing the first batch and global introduction following after.

With razor-thin bezels like these, the whole display is just screaming and popping out from your hands as seen in the photos. Would you pay for a phone with this kind of display? Why or why not? Share those thoughts below.