LG has introduced a new smartphone in its home country called the U — and it looks like the Nexus 5X that it previously manufactured. 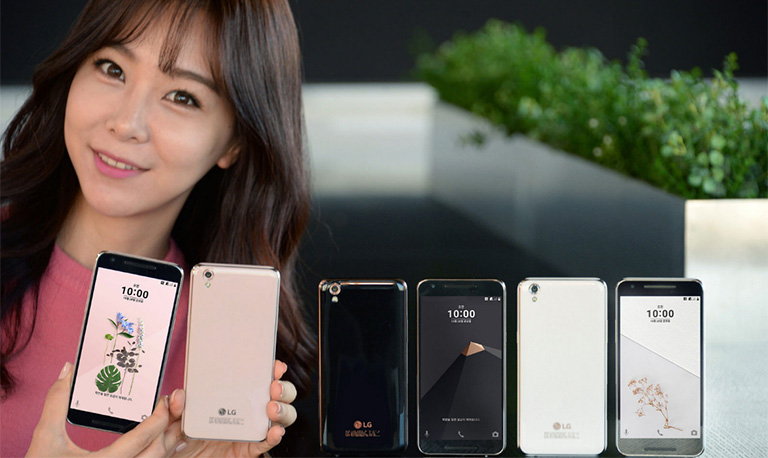 Although the front resembles the Nexus 5X, the back features a unique style with its glossy finish and placement of the camera and flash at the top left side. There are also no fingerprint sensors seen so that’s another difference.

The LG U is priced around $340 and will go on sale at the end of this month. If it will be available outside South Korea is still undisclosed.