Good smartphones don’t always have to be expensive. If you agree with that statement then you will like the Meizu M2 – the Chinese company’s latest budget smartphone that comes with good looks, good performance for its class, and a price tag well under Php6K.

When it comes to aesthetics, the Meizu M2 is something you wouldn’t take for a smartphone that costs around Php5K. It employs a simple design yet sleek, attractive and well-made at the same time. Up front we have the 5-inch display mounted with Dragontrail glass. Above it are the earpiece and 5MP camera. Down below is a physical home button that also supports capacitive touch. That is because it also doubles as the Back key. Press to go Home, touch to go Back. In addition, it has a chrome lining which reminds us of smartphones with fingerprint scanners. To the right are the volume and power buttons, while on the left is the hybrid SIM tray that can accommodate either two SIMs or one SIM and a microSD card. 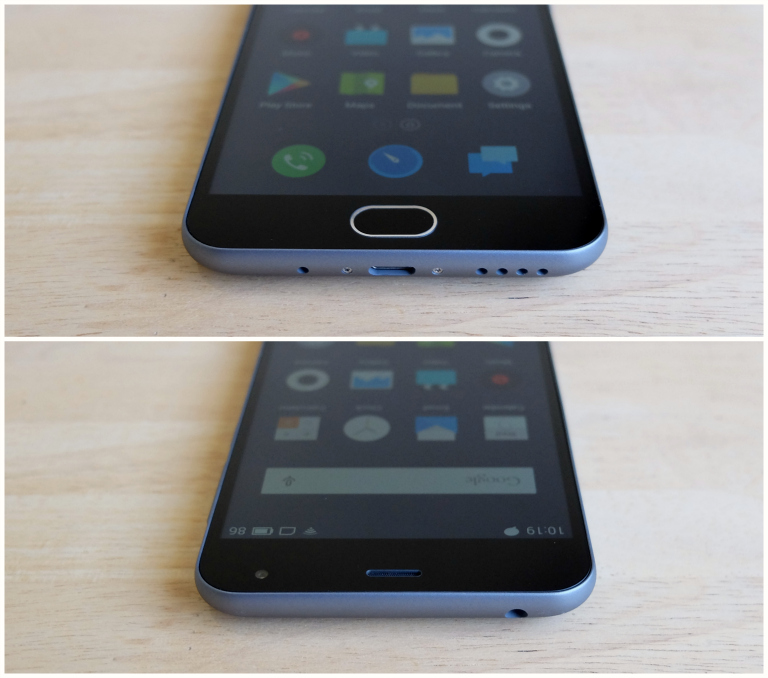 Right up top is the headset jack, while down at the bottom are the microphone, loudspeaker, and the microUSB port. 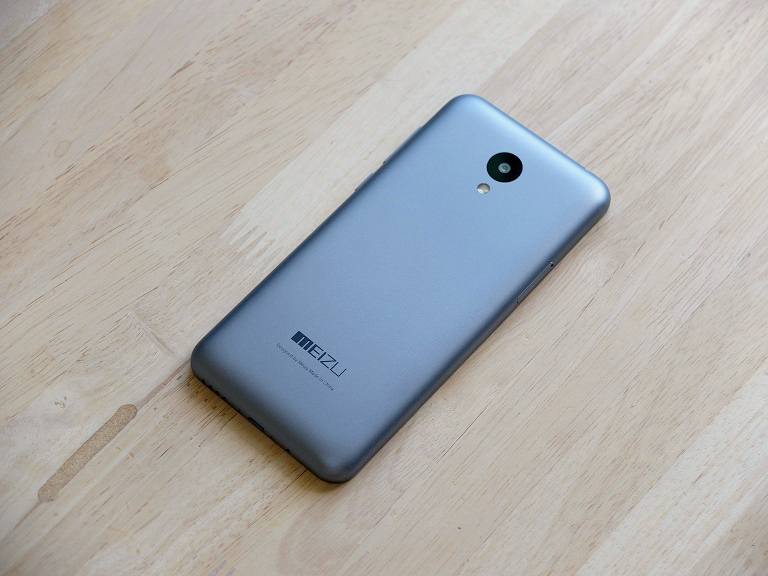 Turn it on its back and you will see the 13MP camera, LED flash, and the Meizu branding. 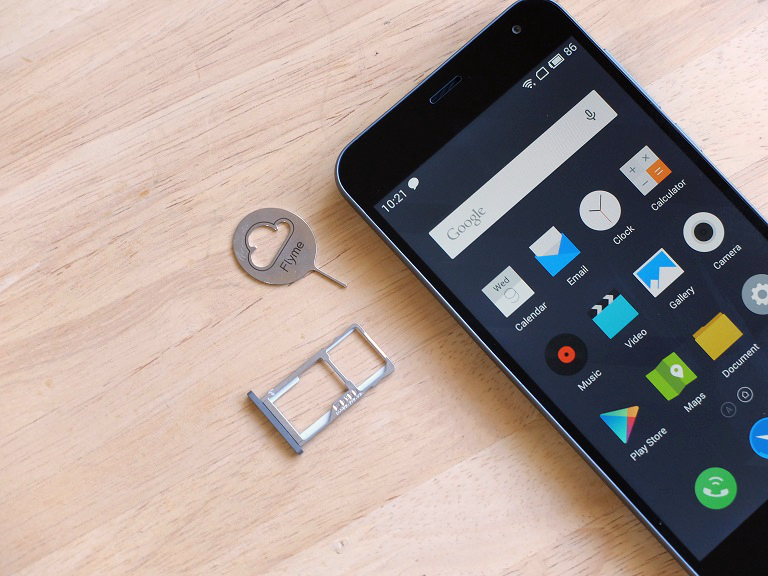 When it comes to build, the M2 features a polycarbonate body with a matte finish. It’s more grippy and less prone to smudges and fingerprints. 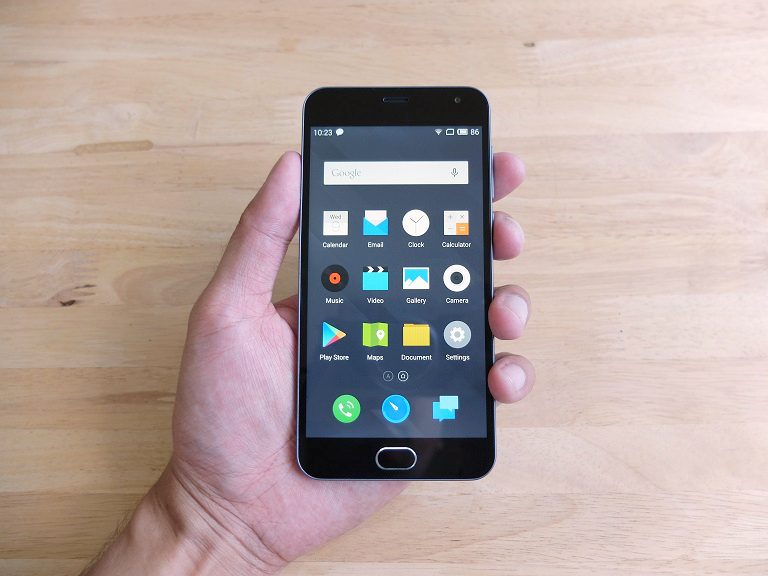 It also feels solid yet very comfortable to hold, thanks to its relatively narrow unibody with curved sides. The body has decent thickness at 8.7mm and light at 131g.

Continued in next page: Display and Multimedia, Camera, OS, UI, and Apps