Just when we thought that it’s going to be a two-horse race between the recently launched Samsung Galasxy S3 and the solidly built HTC One X in battle for quad-core supremacy, the Meizu MX quad-core has stolen the show in terms of benchmark scores. 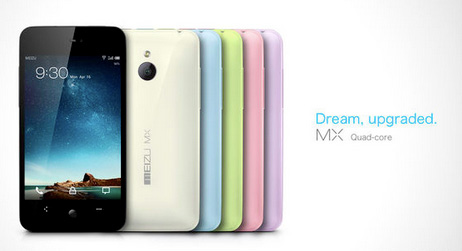 We’ve recently featured the Meizu MX sporting one of the first handsets to be powered by the 1.4GHz Samsung Exynos 4 Quad-core chip in the market, but we never expected that it will beat Samsung’s very own brainchild. Comparing the three quad-core devices, the almost unheard of Taiwanese handset topped the two other quad-core smartphones by scoring an impressive 12,140 in the Antutu benchmark. Although the SGS3 is not a far second place scoring 11,878, the HTC One X benchmark performance seem to have been left behind only scoring 9,989 in the said benchmark test.

The Meizu MX is really a force to be reckoned with in terms of its performance. But then again, performance is just one of the many things that consumers considers when purchasing a phone. Being a fairly new company, Meizu has yet to prove that their phones are not just pure performance but also has a sturdy build. In any case, this is a very impressive result and with a price-tag of under PhP 20k (16GB variant), this will surely be on Android smartphone enthusiast’s wish list if ever it lands on our country.