Meizu unveiled its newest smartphones today, and that includes the upgrade to the Pro 6 with an added ‘Plus‘ moniker, sporting a ring flash, a dedicated audio chip, and one of the fastest fingerprint scanners to date. 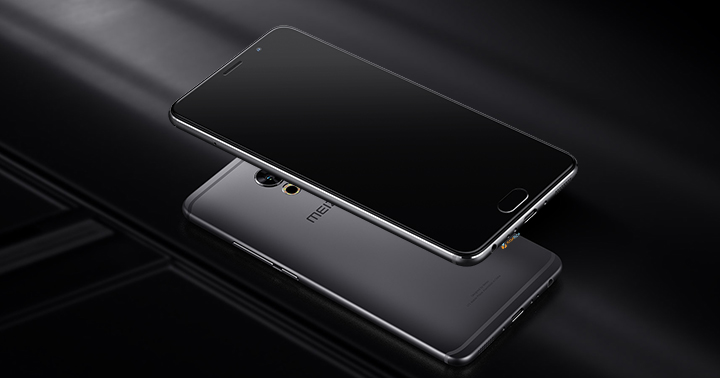 The Pro 6 Plus boasts of a dedicated audio chip by ESS, the same company LG tapped for audio on its V20 flagship. Adding to that is a ring flash composed of ten dual-tone LEDs accompanying the 12-megapixel rear Sony camera. At the same time, Meizu bumped up the display to Quad HD, and the fingerprint scanner at the home screen has been improved to read your fingerprints in as fast as 0.15 seconds or a blink of an eye.

Meizu will use Samsung’s Exynos chip also — used in the Galaxy S7 and S7 Edge — as the main hardware running the show, and there will be two handset configurations of different chipset clock speeds and accompanying GPUs depending on the internal storage model variant (64GB and 128GB).