Lenovo releases another mid-ranger in the form of the Sisley S90. It touts a 5-inch Super AMOLED display, 13-megapixel rear shooter, a quad-core Snapdragon processor at its core, and a slightly familiar physique. 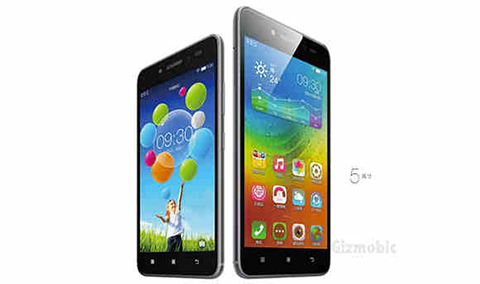 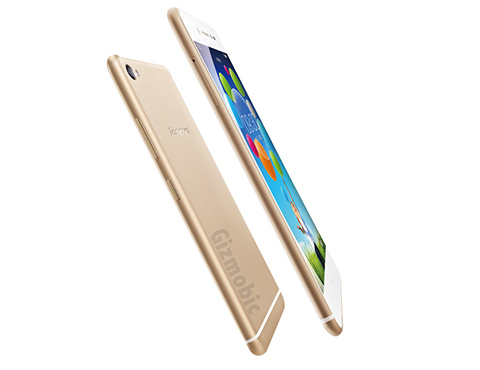 The Sisley S90 has already been priced in China for CNY1,999 (Php14K directly converted). If you’d notice, it does share some similarities with the iPhone 6 in terms of its form factor. The way the product shots are arranged and positioned closely resemble Apple’s promotional photos. Coincidence? We think not. We’re wondering if that’s what you’re paying for since its asking price is pretty steep considering its so-so specs.