Moto’s upcoming midrange smartphone is expected to launch next week and somebody already has a hands-on unit to show online. 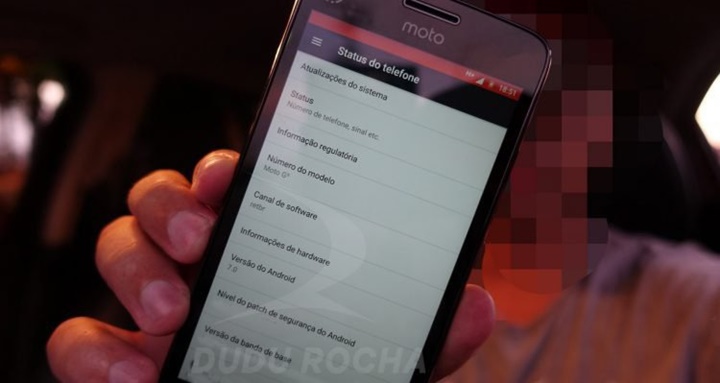 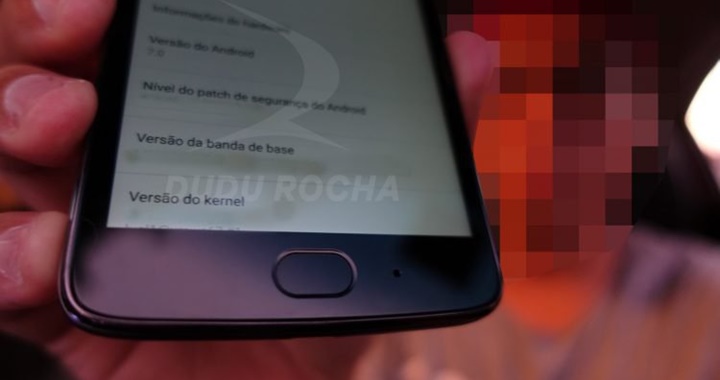 The Moto G5 and it’s larger variant, Moto G5 Plus, will have a metal back and a removable battery. The leaked hands-on photos show us the final design of an actual unit complete with the front fingerprint scanner that’s rounded oppose to the square scanner of its predecessor. 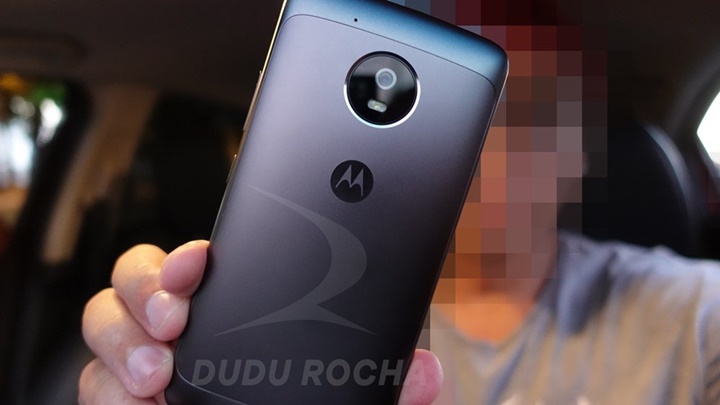 We’re just less than a week away from the Mobile World Congress where the phone will be officially launched. Stay tuned.