Yesterday, we wrote about Moto Philippines teasing the Moto Z (and was shortly taken down after). Today, we see that there are two phones side by side each other with the other one appearing to be the Moto G4. 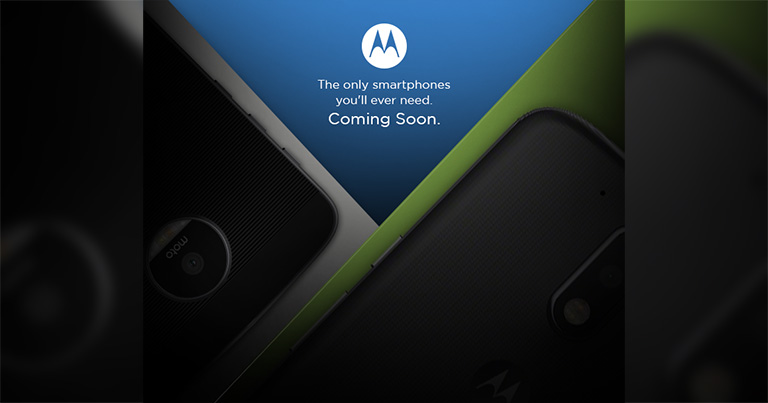 Just like yesterday’s teaser, there’s still no word as to when or how much it will sell here but stay tuned as we wait for further official announcements.